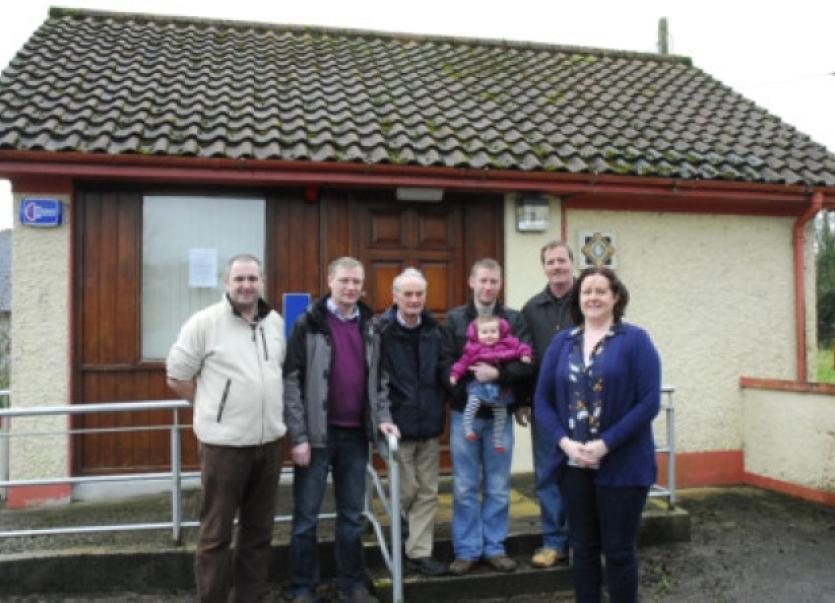 Three out of seven recently closed Garda Stations in Leitrim are now being placed on the open market after being ruled not suitable for state use.

Three out of seven recently closed Garda Stations in Leitrim are now being placed on the open market after being ruled not suitable for state use.

Former Garda Stations in Cloone, Kiltyclogher and Drumkeerin have been announced for disposal along with 40 other stations around the country.

Minister of State, Brian Hayes announced that the process for the disposal of certain former Garda stations is now underway, “The Office of Public Works has responsibility for managing the property disposal process and invitations for disposing of these properties are now being sought by my Office.

“We have identified that there is no alternate State use for these properties and the process of selling the 40 former Garda stations marks the first phase of a disposal programme following on from the closure of 139 stations in the past 18 months.”

The Minister concluded, “I have also received many requests from various community groups across the country, expressing an interest in some of the former stations and I will be making a further announcement in relation to this in the middle of July.” Various community groups had expressed an interest in the former stations in Leitrim, around the time of their closing, but sale on the open market and possibility of state use must first be explored for each building.

Kiltyclogher and Drumkeerin stations were closed as part of cost saving measures in 2012, they have been placed together in Lot number 12. Cloone Garda Station closed this year along with four others as part of a new policing plan, it has been placed alone in lot number 11.

Stations in Dromod, Dromahair, Glenfarne and Keshcarrigan have not been assigned for disposal , but it is still not clear whether they have been deemed useful for state use or if another plan has been identified. The Commissioners of Public Works in Ireland wish to appoint estate agents to sell 40 former Garda Stations.

Final date for receipt of applications is by close of business on Friday, July 19.