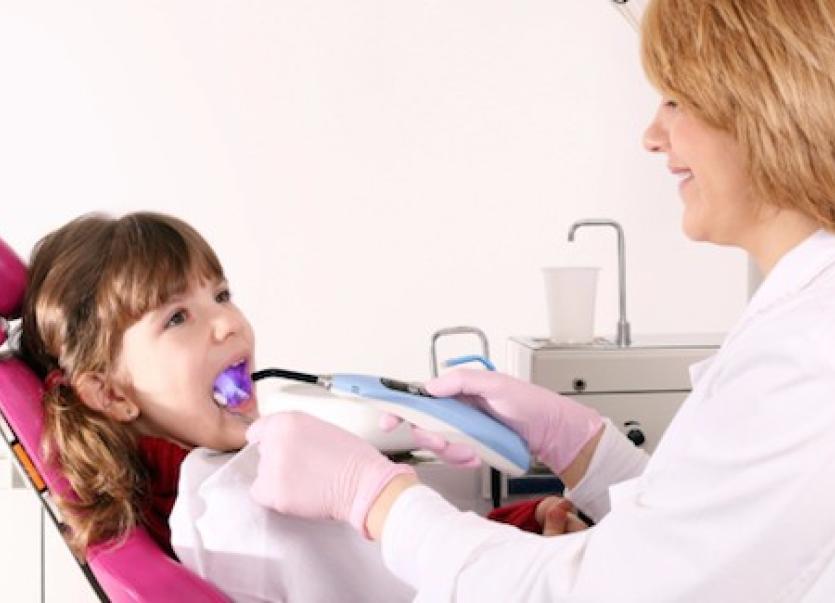 Cllr Mulvey set up the petition in opposition to "planned downgrades" which she said would have a serious impact on the service.

The Sinn Féin councillor noted: "The current school dentist in south Leitrim is providing a five day service operating out of clinics in Ballinamore and Mohill.  She is due to leave to take up further studies in the next week and the HSE has planned to replace her with a dentist who will operate a two day service - one day in Ballinamore and one in Mohill.  This is completely unacceptable, How can the HSE justify downgrading a service from five days to two days.

Cllr Mulvey has  written to all schools concerned asking them to seek parents support for this vital service to be restored fully.

The petition can be found here.