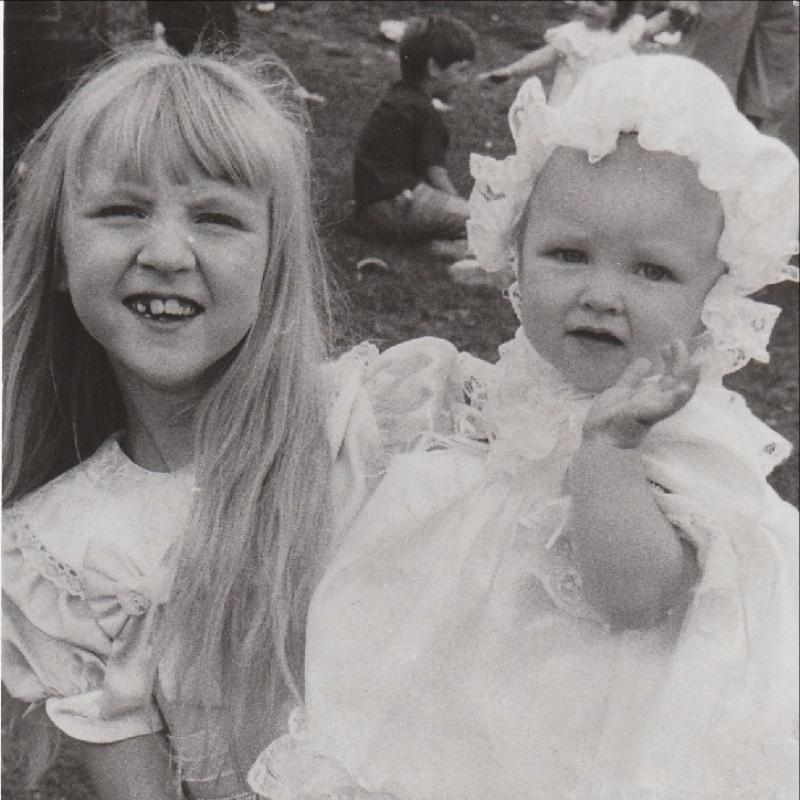 The book which focuses on the late 80s and early 90s and provides a snap shot of life in Leitrim including politics, sports, farming, community events and social gatherings.

The book is filled with black and white and colour photos capturing young and old and landmarks and historic events from the county - all taken by the legendary Observer photographer Willie Donnellan. 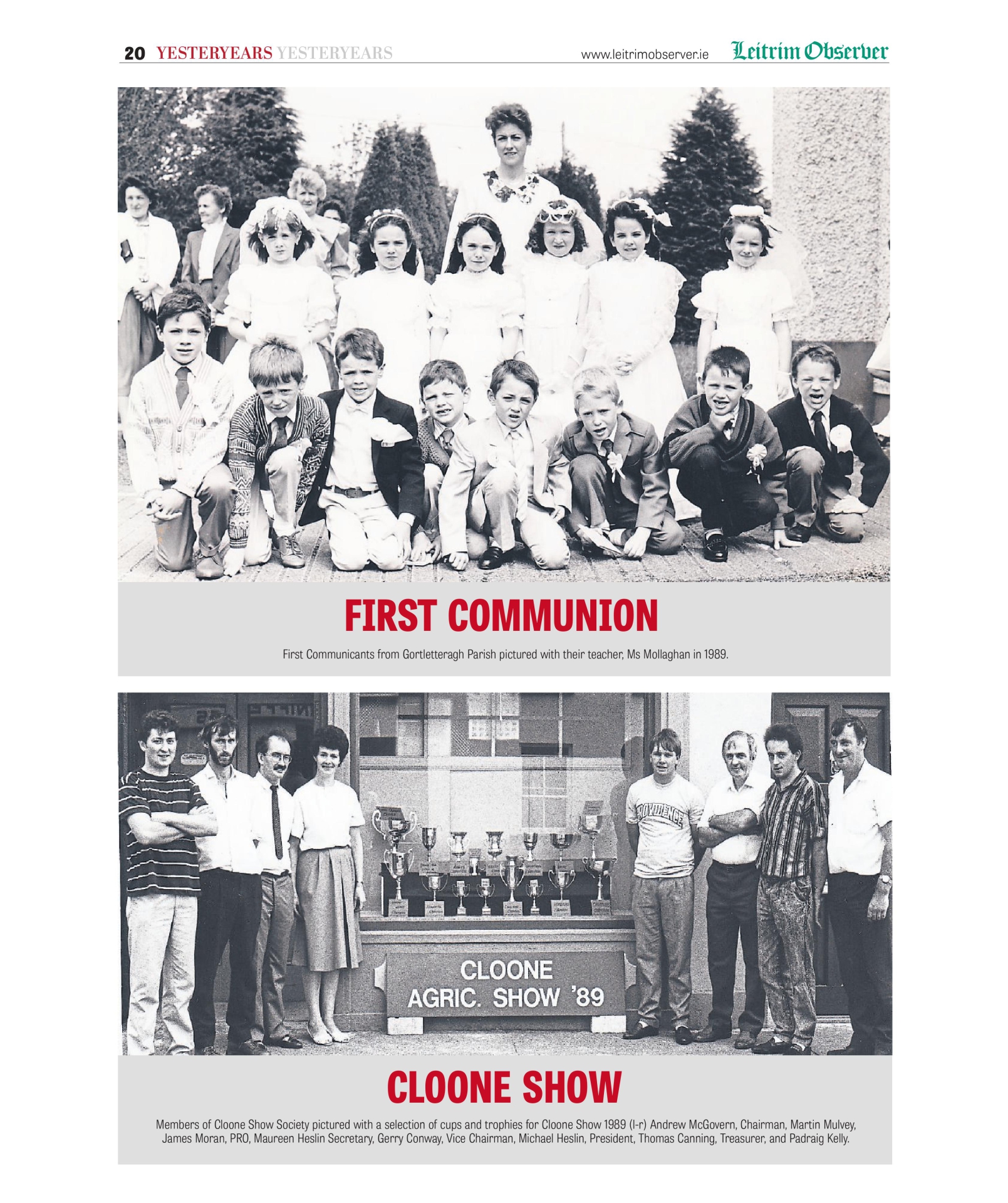 The mix of photos and the variety of events, locations and subjects have astounded the lucky people who got a glimpse through the glossy book at the launch last night. Photos from Leitrim's Year of Glory -1994 will bring wide smiles - most of these photos have not been seen in colour before.

The book was launched by Leitrim's playwright and much loved actor Seamus O'Rourke. He told the crowd at the launch of his strong affinity with the paper and how revered it was in his house, from the cycle to the Post Office to buy it, taking a few nights to read it and eventually how it was cut into strips to help light the fire, amongst other things! He said there were two luxuries bought in his house "The Observer and a brack." 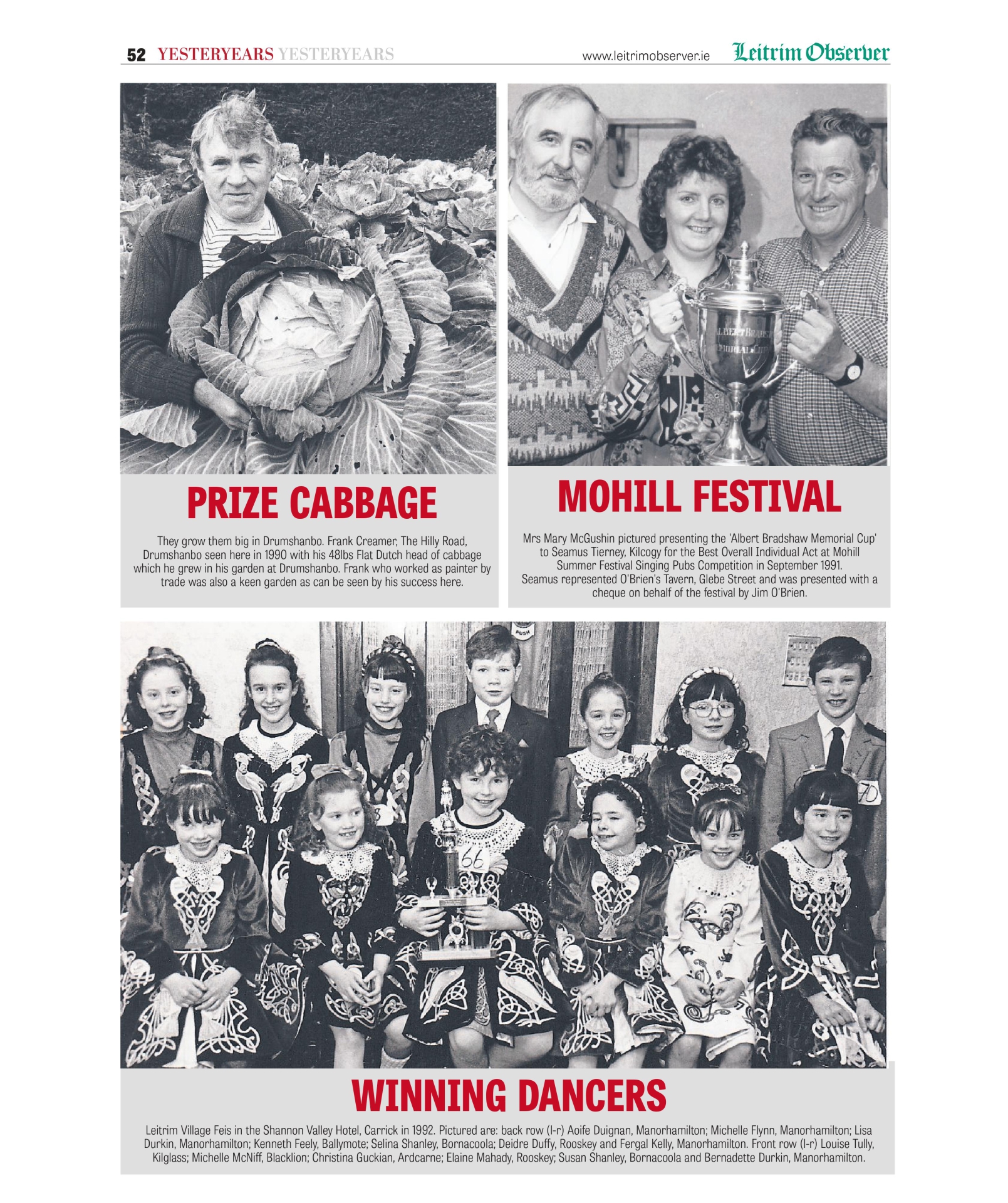 Leitrim Observer Editor Claire McGovern said the Observer staff are very proud of the historic book. She paid a fine tribute to photographer Willie Donnellan who has travelled "every nook and crany of this county." She praised his commitment to the paper  for the past 44 years and to the people of Leitrim.

The book which is sure to be treasured by every Leitrim person will be on sale around the county in April, until then you can purchase the book at The Leitrim Observer offices at 3 Hartley Business Park, Carrick-on-Shannon or by calling 0719620025. Priced just €10 this will provide plenty of laughs, smiles and fond memories.