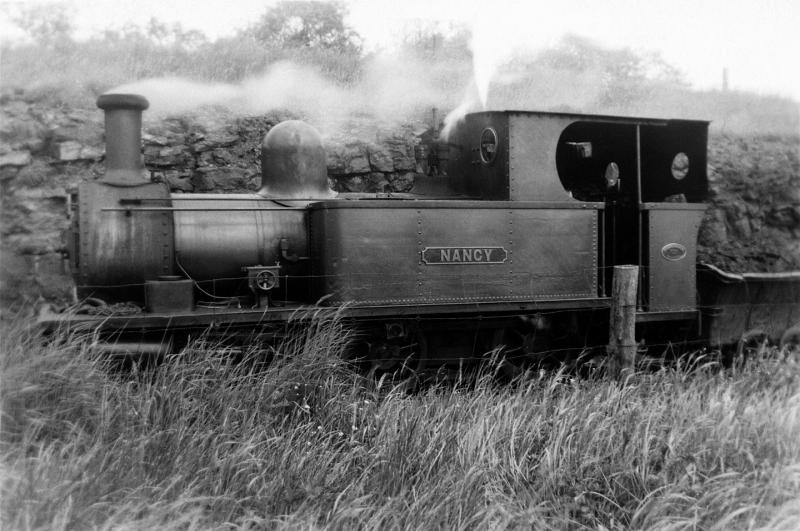 A support group known as the Avonside “Nancy” Restoration Group has been established by volunteers from some of Ireland’s narrow gauge lines to oversee the project and return the 3ft-gauge ex-ironstone loco back to a steamable condition.
The loco has been at the workshops of Alan Keef Ltd in Ross-on-Wye since 1999, where the restoration has been steadily progressed as funds permitted. To date the wheelsets have had the tyres re-profiled and returned to the frames, and the cylinders, motion and valve gear are also now complete.

Much of the upper structure has required complete renewal, including the boiler, footplates, tanks, cab and bunker.
The loco is currently awaiting the completion of a new boiler, with the group aiming to raise £9,000 (€10,200) of the overall target figure this year to pay for this work.
A new smokebox and ashpan will also require fitting.
Nancy was delivered new to the Stanton Ironworks Company’s Brewer’s Grave Tramway in 1908, serving the Woolsthorpe ironstone quarries in Leicestershire.
In 1961 it was acquired for preservation by a group in Watnall, Nottinghamshire, but in 1972 the loco was sold to Lord O’Neill for his Shane’s Castle Railway in County Antrim.

Nancy was never restored and was bought by the Cavan & Leitrim Railway in 1997.
The group are close to their first target of £10,000.

For details on how to donate, visit: https://sites.google.com/site/thecavanandleitrimrailway/-nancy