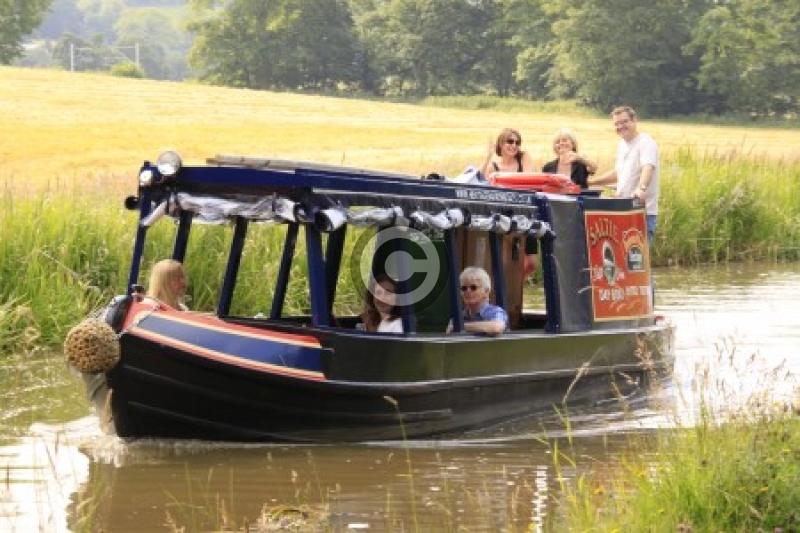 Do you own, crew or know something about a heritage boat on the River Shannon’s waterways or the Shannon-Erne Canal ? Maybe a Canal Boat, a Barge or a Workboat ? Or something smaller, perhaps a wooden Gandelow or angling lake boat, a Shannon One Design dinghy or cliath hulca rush raft?

If you do, researchers from Meitheal Mara would like to hear from you, so that the boat can be included in the 2017 survey of traditional heritage boats being carried out along the Shannon this summer. The survey team is a partnership between the Inland Waterways Association of Ireland, the Heritage Boat Association and Meitheal Mara, on behalf of Waterways Ireland. A heritage boat is defined as more than 25 years old and of significance because of the way it is constructed or because of its historic connections or other heritage interest.

This survey of the Shannon and Shannon-Erne follows on from a similar exercise in 2016 on the Grand Canal, Royal Canal and Barrow Navigation. A total of 183 heritage boats or boats of heritage interest were recorded on these three waterways. Canal Boats, Barges and Workboats of commercial and industrial origin were included, along with more recent examples such as Motor Cruisers and Narrowboats relating to tourism and leisure use, and more unusual items such as the fleet of DUKW amphibious vehicles from World War II at the Grand Canal Dock.

The heritage boat survey team can be contacted via Meitheal Mara’s office at 021 4316813 or by emailingprojects@meithealmara.ie