Is it a UFO or just the moon?! 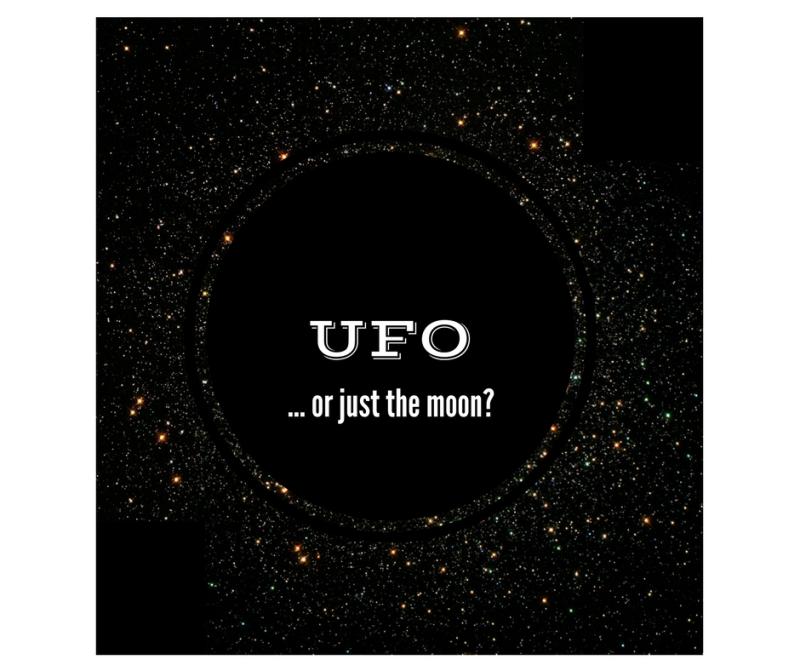 An unusual picture taken in daylight somewhere in Leitrim has been recorded by Filer's research Institute, the US based National UFO Center.
The image which looks like the moon was reported in Leitrim (exact location not recorded) on May 7 this year by an anonymous observer. 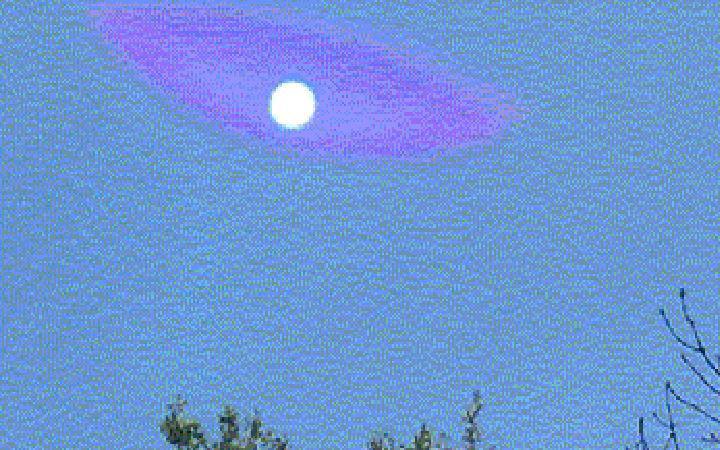 The person who reported the UFO said “There was no movement or sound. I turned to call my wife and it was gone at 2.15pm. It was weird and a tad spooked in truth.”
The sighting could be a plasma ball or it could just be the moon!

While Leitrim is not a well known location for unusual objects in the sky, we are located close to a “hotspot” for UFOs.
The area around Lough Key and Boyle is believed to be located where an orbital track intersects.
Boyle has been the focus of UFO sightings in Ireland with Dr Eamonn Ansboro astronmer conducting research from his Kingsland Observatory for 20 years.

According to reports the most recent UFO sighting was just over a month ago from a man in Boyle who was driving on the N4 to Sligo. He saw two balls of light about 50 meters in front of him.

A proposal to establish a Boyle Space and UFO (Unidentified Flying Object) Centre was been backed by Boyle Town Council in 2014, but has not progressed since then.