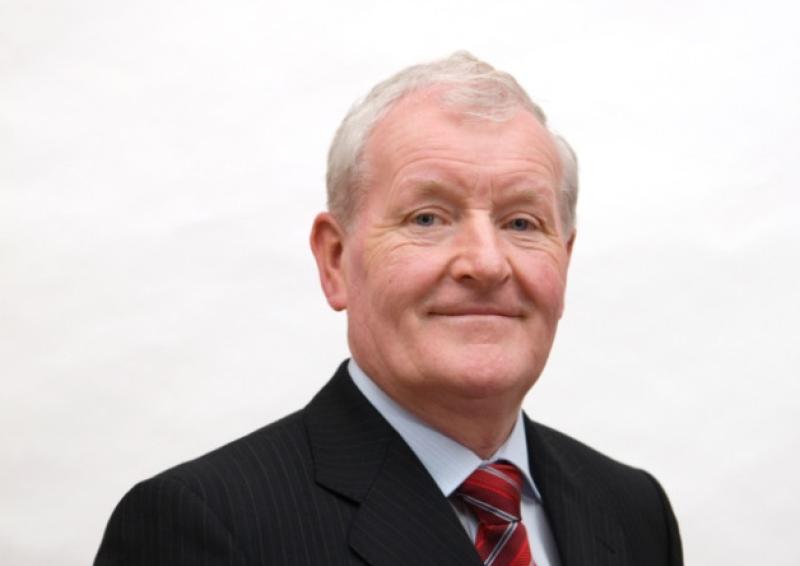 While there is still a chance the local TD could be named a Junior minister, his name was not listed on yesterday's announcement which was made shortly after Leo Varadkar received the Taoiseach Seal of Office. The new ranks of junior ministers will be announced next week.

Justice Minister Frances Fitzgerald moves from Justice to take over at Enterprise and Innovation – but will remain as Tánaiste.

Charlie Flanagan moves into the Department of Justice – with Simon Coveney taking over at Foreign Affairs. The Cork TD, who ran against the new Taoiseach for the Fine Gael leadership, will also take on a special responsibility for Brexit negotiations.

Mary Mitchell O’Connor – formerly the Minister for Jobs and Enterprise – has been demoted, and becomes a ‘super’ junior minister.

Below is the list of full ministers and junior ministers who are entitled to attend Cabinet meetings.

Department of Foreign Affairs & Trade – with special responsibility for Brexit: Simon Coveney (was formerly at Housing)

Department of Agriculture, Food & the Marine: Michael Creed (no change)

Department of the Transport, Tourism & Sport: Shane Ross (no change)

Chief Whip and Minister of State at the Department of Culture with responsibility for Gaeilge, Gaeltacht and the Islands: Joe McHugh (promotion)

Minister of State at the Department of Education with special responsibility for Higher Education: Mary Mitchell O’Connor (demotion)