Fine Gael in a ‘mess’ over election candidates

Confusion: A number of names are again looking to get on the party ticket 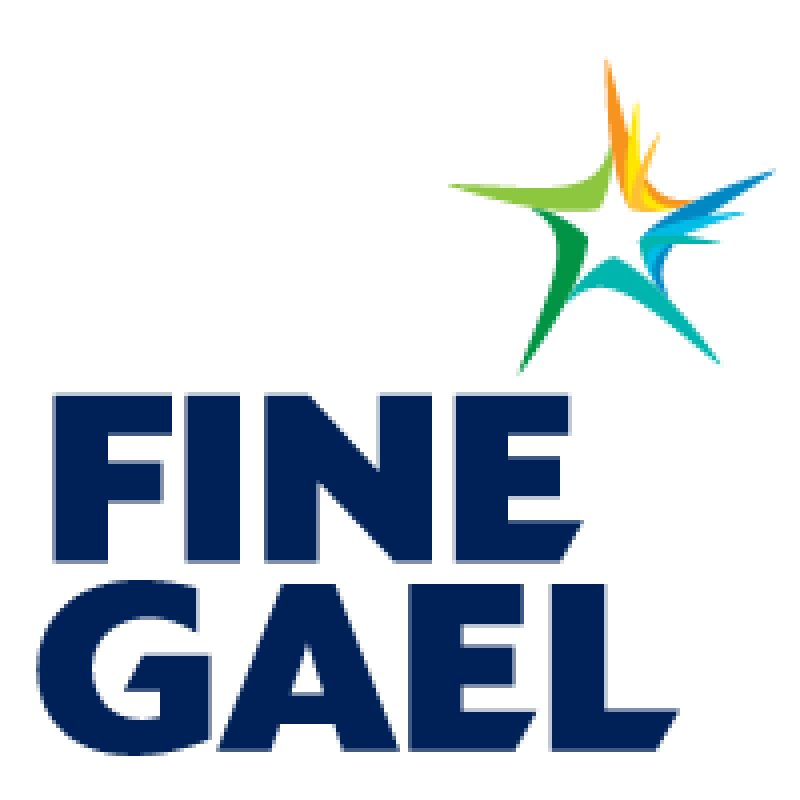 A prominent Leitrim Fine Gael member has stated the situation is “a mess” as the party scramble to find a second election candidate after Sinead Maguire's shock withdrawal from the ticket.

Sligo Cllr Sinead Maguire announced her decision not to run on the party ticket last week, just three months after Leitrim’s Gerry Reynolds’ decision to resign from his Dáil candidacy in July.

Cllr Maguire said she will not be running due to family reasons, but this new twist has led to much confusion within the party.

Maguire and Reynolds had been selected at a party convention in 2018. Calls for a second convention were denied by the party in July and Senator Frank Feighan was chosen to replace Gerry Reynolds.

Calls for another convention are again expected to be rejected by party headquarters, which possibly means both Fine Gael candidates will not be mandated by the local members.

Newtownmanor's Michael Comiskey has put his name forward as a Leitrim candidate, but Drumshanbo Cllr Enda McGloin said he will not be seeking the ticket. Former Deputy John Perry has also put his name in the hat along with a number of possible Sligo candidates.