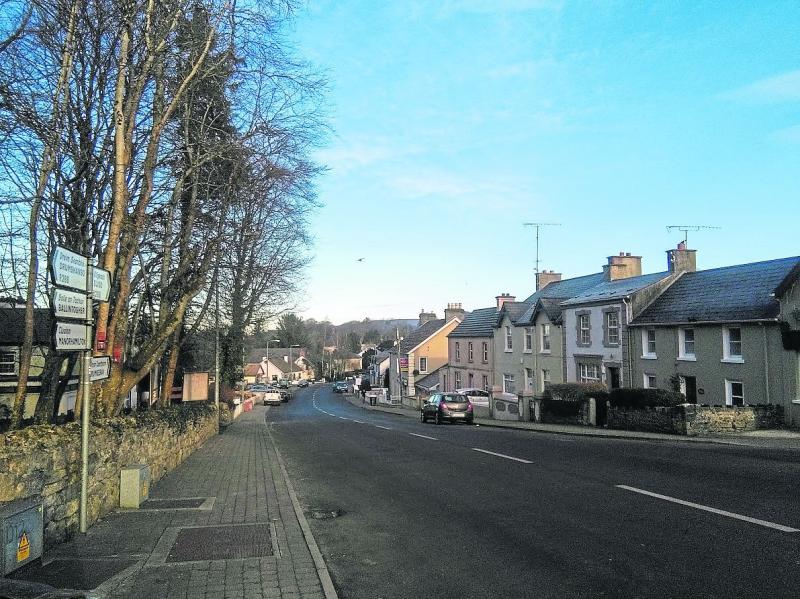 The SuperValu Tidy Towns adjudicator's report for Dromahair highlighted the issue of empty and derelict buildings in the village, noting: "You are not alone in this regard as the adjudicator has witnessed a multitude of similar situations in villages and
towns down through the years."

Under the heading of nature and biodiversity the report stated: "The adjudicator is impressed with the number of simple projects that have been put in place since last year.

"Actually getting people interested in subjects such as the protection of the bee population is all part of the objectives mentioned in the above statement."