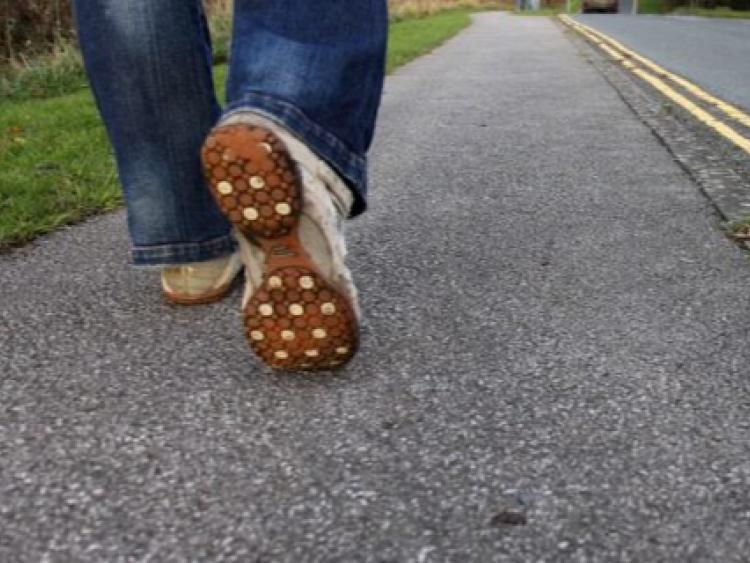 Leitrim County Council have outrightly refused  to construct a footpath on the left side past the NCT Centre in Attirory, Carrick-on-Shannon.

Fine Gael Cllr Finola Armstrong McGuire asked, “Would Leitrim County Council please look favourably on continuing a pathway on the left hand side of the road as you approach Attirory from the NCT centre. Local residents are calling for this extension and it would benefit safety in the area. The lands involved can be taken at no or low cost as the residents are very much in favour of the extension of the pathway.”

She said she had been asked to put forward the motion on behalf of residents. She queried if the land was made available at no cost would the idea be looked at. Cllr Enda Stenson supported the motion.

Cllr McGuire was informed that even if the land was offered free of charge, the council will not be proceeding with such a plan. Council engineer Darragh O’Boyle said the answer was “no.”

He explained the reason is “we can’t continue a footpath to nowhere.” He said it is physically impossible to continue up to the crossing.