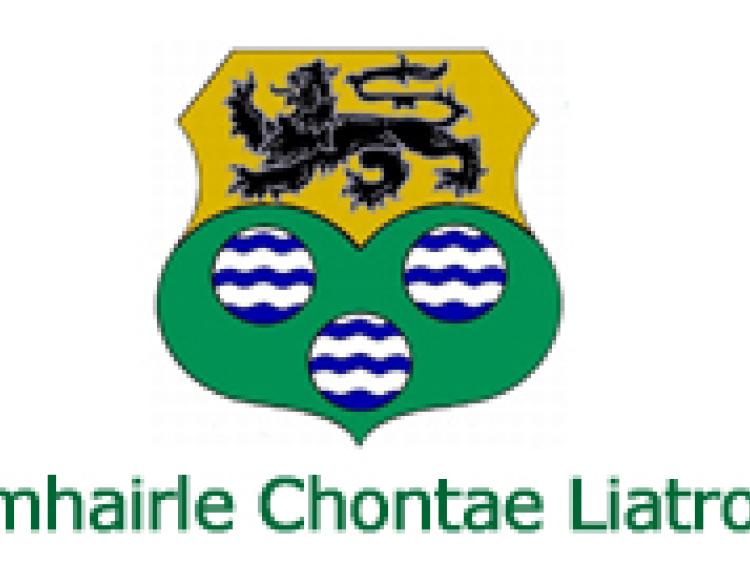 A High Court Judicial Review is being taken against Leitrim County Council in relation to the realignment of an old wall in Carrick-on-Shannon.

The works which included demolition of Canon's Wall, part of the curtilage of The Canon's House on Main Street in the county town was undertaken as part of the Public Realm works.

This week Independent Cllr Des Guckian asked that Chief Leitrim Planner Bernard Greene explain to why he approved of the demolition of the Canon’s Wall, part of the curtilage of The Canon’s House, a protected historic structure at Main St,
Carrick-on-Shannon.

Cllr Guckian pressed, “Does he agree that this was an offence, contrary to Sections 58:4 and 58:5 of the Planning & Development Act 2000? Whose expert advice or opinion was sought? Did he not consult all the prescribed bodies?”

Leitrim County Council informed members: “There are High Court Proceedings pertaining to a Judicial Review of elements of Leitrim County Council’s Part 8 procedure with respect to the ongoing Carrick-on -Shannon Public Realm Scheme. The subject matter of this question is included in these proceedings.”

Bernard Greene said he would not be commenting further on this matter as it is sub judice.
However, he did confirm that the council “are vigorously defending its position in these proceedings and the Council have vehemently defended that the works to the realignment of this
boundary wall were undertaken in accordance with the provisions of the Planning and Development 2000, as
amended.”