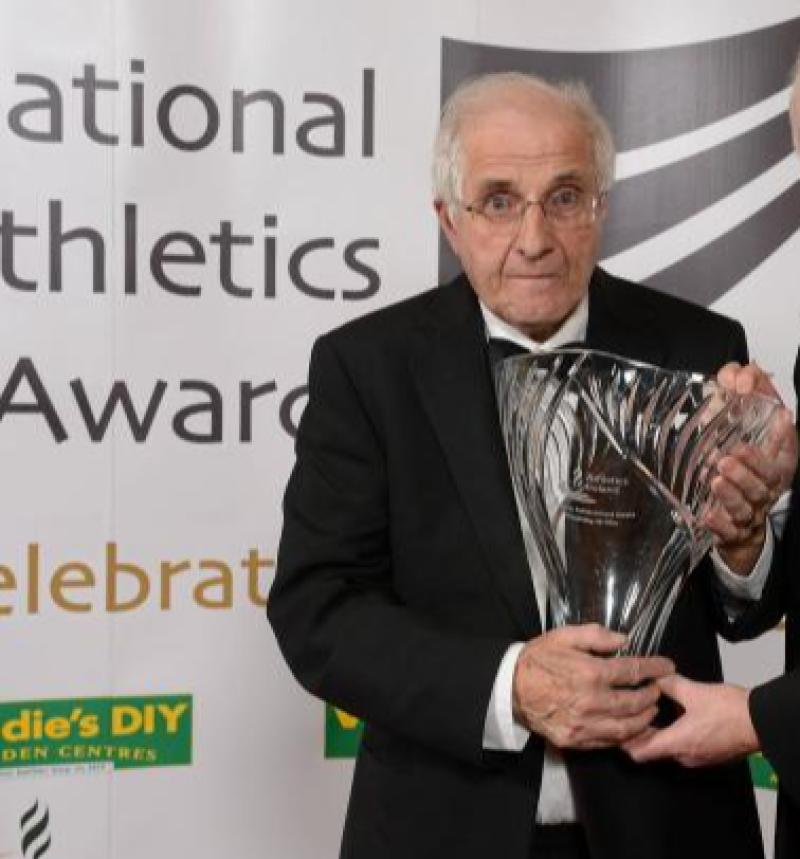 Historian Padraig Griffin, author of the definitive account of Leitrim’s experiences and tragic loss of life in WW1, will discuss his book on the topic at a special remembrance talk in Kinlough Church of Ireland on Sunday at 2.45pm.
The work of nearly 40-years of research for the Ballinamore man, ‘Leitrim Echoes of the Great War’ was widely heralded when published in 2019. It listed the names of 353 Leitrim men and one woman, Staff Nurse Margaret Annie Cox of the Territorial Force Nursing Service, identified by Griffin who died in the war.
Griffin will be joined for the discussion by Simone Hickey, an authority on Sligo’s WW1 experiences. Hickey holds a Diploma in Folklore & Heritage Studies and an MA in Historical & Heritage Studies. She lectures part-time in St Angela’s College, Sligo and is currently researching a book on Sligo’s Great War dead.

Her contribution will focus on the influence that loved ones, employers, church and political leaders, and propaganda in the form of posters, advertisements, music and poetry, played in the decision of young men from the northwest to enlist.
“The generalisation that men volunteered solely for economic reasons was a misguided one. In the conclusion of my thesis – Sligo’s War Dead 1914-18: Social Profile and Motivation’ – I state that there was no ‘mono-causal’ explanation for the men’s enlistment,” explains Hickey. Replete with examples of posters and other propaganda used at the time, her presentation along with Griffin’s contribution is sure to stimulate and educate.

Light refreshments will be served in the Old School House on the church grounds after the talk at 4pm. Immediately afterwards, commencing at 4.30pm, a Remembrance Service dedicated to all those from Leitrim and Sligo who lost their lives in WW1 will be held in the church. All are welcome to attend both the talk and service.
The congregation are preparing a book of commemoration that will host the names of all Leitrim people who lost their lives to be permanently in the church. The walls of Kinlough Church of Ireland already home a contemporaneous memorial to Robert St. John Blacker Douglas who was amongst the dead.
This free event is the first of a series over the coming 12 months as part of a major community fundraising effort to restore and preserve for future generations the Church of Ireland in Kinlough. The most significant renovations in living memory are ongoing to restore the clock tower and waterproof the church. The church, also known by its titular title of Rossinver Parish Church, is in the heart of Kinlough Village and was built in 1820. The restoration works will cost €45,000. The parish secured a grant of €20,000 from the Leitrim County Council’s Historical Structure Fund 2021 leaving the small congregation of approximately 30 people with a fundraising target of €25,000.

The ‘Friends of Kinlough Church of Ireland’ group has been formed and tasked with steering this effort. The group would like to extend their sincere thanks to everyone who has generously supported the cause to date. Donations from members of the congregation and the wider community to a GoFundMe page currently total €12,770 – just over half of the €25k target.

“We have been blown away by the support we have received,” says Colin Regan, a member of the Friends of Kinlough Church of Ireland group. “The support has come in from our congregation, our local community, right across Leitrim and beyond. Many of the testimonies and messages donors have left on the GoFundMe page speak of the place the church and its congregation hold for them not just in the built heritage of Kinlough but in its social fabric too. We hope our plans to secure the church as a place of worship and an amenity for the community repays their generosity.”

Go to if you’d like to contribute to the GoFundMe page you can do so here: https://gofund.me/ba0b8692
You can keep abreast of all future planned activities, including table quizzes and concerts, on the Church’s Facebook page: https://www.facebook.com/
Church-of-Ireland-Kinlough
-107754342889486/