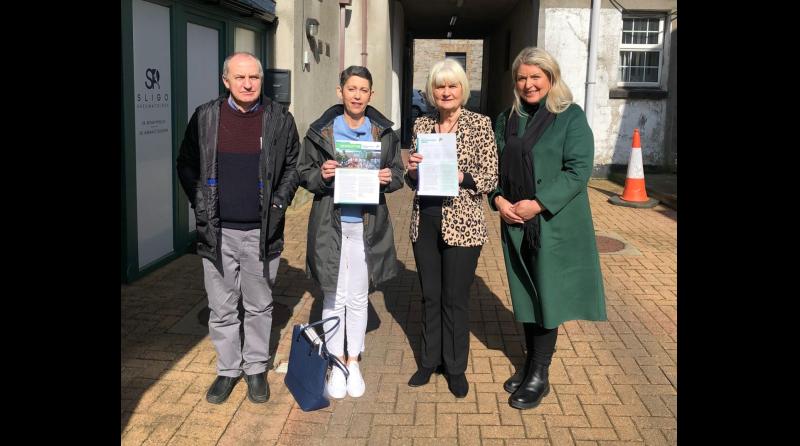 She raised the issue in Dail Eireann with Minister Michael McGrath of the urgent need to expedite a number of payments to Postmasters which have already been agreed but which have not been paid to date.
Deputy Harkin instanced a number of these payments which are outstanding including a promised “fit for purpose” payments system as agreed in the 2018 contract, as well as outstanding agreed payments for additional work on money laundering requirements and Western Union Transactionsplus additional 2021 Christmas Payments.

According to Deputy Harkin there is more and more work required from Postmasters, but the payments are not forthcoming in a timely manner.”
Deputy Harkin also questioned Minister Mc Grath about a long-awaited report from an Inter-Departmental Group set up one year ago to examine the feasibility of directing more Government business to the Post Office Network.

“This report is urgently needed to address the viability of thePost Office network and ensure decent incomes for Postmasters, when will this report be published?” she asked.
In response Minister Mc Grath said Minister Naughton will be bringing forward the Report very shortly and that he was aware of the issues concerning the payments.

Following the Minister’s reply Deputy Harkin emphasised the need for an urgent response. “Postmasters cannot and will not continue to work for such poor incomes. Whenever there is a threat of a local Post Office closing all public representatives rally round. However, this will keep happening month after month in different parts of the country unless more Government business is directed to the Post Office Network and unless a decent income for those who operate the Post Office Network is part of the package” Deputy Harkin concluded. 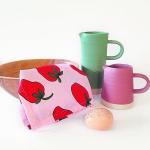 Looking for Mother’s Day gifts from the heart and locally crafted?