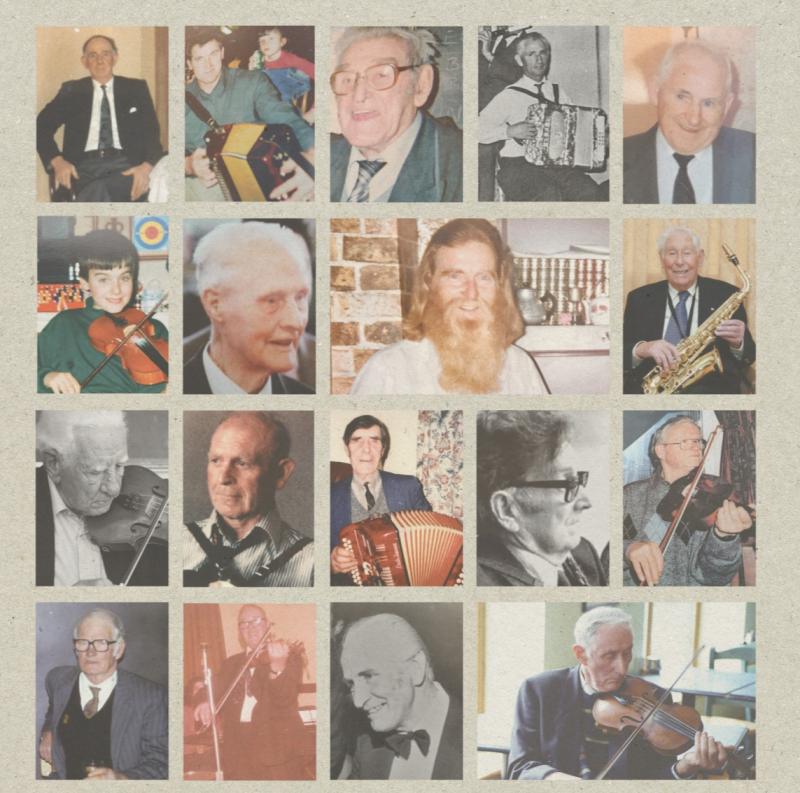 Another Nostalgic evening of music and song and dance, will be hosted in the Kiltyclogher Community Centre called “Kilty Remembers” on Saturday, June 25 starting at 8pm.

The main idea of running this concert with the aid Local Live performance Programming Scheme (LLPS) Funding with Leitrim County Council and the Department of Tourism, Culture, Arts, Gaeltacht, Sports and Media is to remember musicians and singers that have passed away in the locality, but would have influenced some of the artists that are performing here tonight and left such a fine legacy of music and song to all of the next generation.

Music will be provided by the inherently musical trio, Maurice Lennon, Ciara Brennan and Chris Dawson. They will combine their musical and performance experience to give us a very dynamic repertoire of traditional and newly composed music. Of course, we are all looking forward to having Maurice back playing in his home town of Kiltyclogher.

The concert will also feature some local musicians who would have played or had been inspired by some of the names of the people we are remembering on the night. This will be a relaxed session of music, song and chat featuring Jim Connolly (box) John Loughlin (fiddle) Kathleen Meehan (banjo & vocals) Rosie Stewart (singer) Ronan Regan (fiddle & Sean Nos dancer Oonagh McHugh (flute) and Michelle Gallagher (keyboard) Paddy Morgan and Caroline Frawley and of course, as with all Traditional Concerts in Kiltyclogher we will finish with a Grand Finale with all artists from the first and second half playing us in the great Leitrim Style.

A night to be remembered and make sure to save the date!  Tickets can be booked at Kiltyclogher Heritage Centre (071) 9854865 or through Eventbrite.