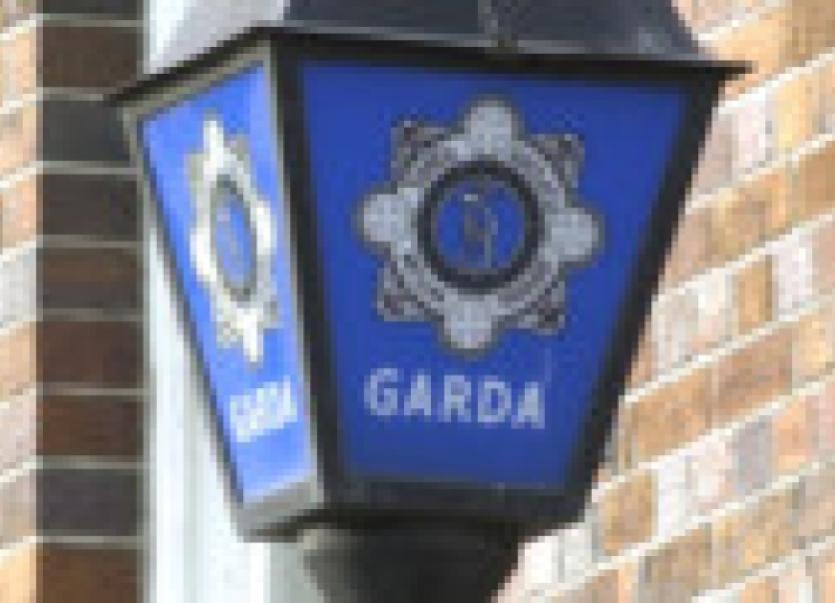 Gardai in Bundoran are investigating a single vehicle fatal road traffic collision that occurred at The Ross, Bundoran, Co Donegal at approximately 3.50pm on Monday, August 18.

Gardai in Bundoran are investigating a single vehicle fatal road traffic collision that occurred at The Ross, Bundoran, Co Donegal at approximately 3.50pm on Monday, August 18.

The collision occurred on the N15 Bundoran Bypass when a car collided with a fence. An 82 year old female taken from the scene by ambulance to Sligo Regional Hospital was pronounced dead en route.

The road was closed to facilitate a forensic collision examination.

Investigating Gardai are appealing for witnesses to contact them at Bundoran Garda Station on 071 9841203, The Garda Confidential Line 1800 666 111 or any Garda Station.

Two homes in Summerhill, Carrick-on-Shannon were broken into during the day last Thursday, August 14.

The houses were unoccupied at the time and it is understood the crime was committed between morning and lunch time. A substantial amount of jewellery was taken from one home as well as cash from both. There was not too much damage to the houses. Two people were detained, no one was charged.

Last Tuesday, August 12, Gardai found a small quantity of drugs, while searching a vehicle in Carrick-on-Shannon.

The driver and occupants were detained. A follow up search in a house in the town of Carrick-on-Shannon resulted in a larger quantity of drugs being discovered.

Gardai did not reveal what type of drugs were found or the quantity/value of the drugs. A file has been sent to the DPP.

Gardai are investigating a break-in at a Ballaghaderreen business in the early hours of Tuesday, August 12.

The perpetrators gain access to the Homeland store in the town at around 12.55am on the date in question after removing a pane of glass from an office at the premises.

They cut the phone and alarm lines before making off with approximately €100 in coins.

Gardai arrived on the scene but the thieves fled in a silver Volvo V50 in the direction of Longford. The vehicle was later recovered in Newtownforbes, Co Longford.

It is believed that those involved fled the scene on foot after abandoning the car at around 2.30am.

Gardai are appealing for anyone with information to contact Castlerea Gardai on 094 962 1630.

A laptop valued at €350 was stolen from a house in Steil, Tulsk, Co Roscommon between 8.30pm and 9pm on Saturday, August 16.

Thieves gained entry to the property through a rear window and ransacked the house before making off with the laptop.

Two motorcycle Gardai were injured following a collision with a car on the junction of Clarion Rd and Manorhamilton Rd in Sligo on August 15 at approximately 10am.

Both gardai were taken to Sligo Regional Hospital for treatment with one treated for a broken leg.