100 new jobs to be rolled out over next 3 years 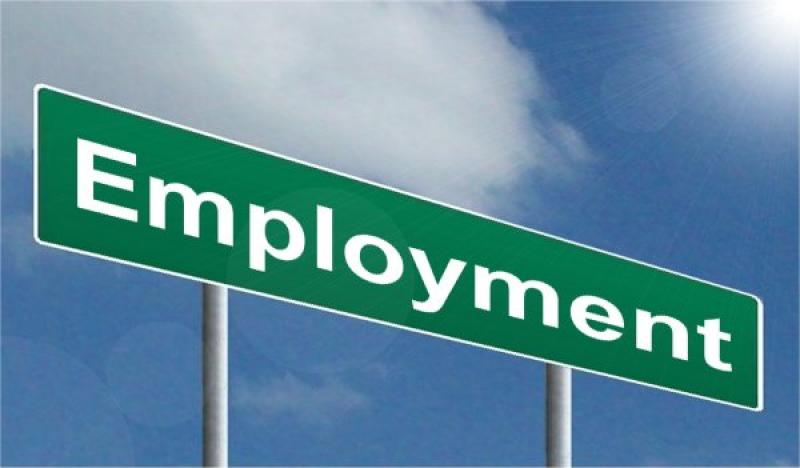 Fianna Fáil TD for Sligo-Leitrim Eamon Scanlon says the latest jobs announcement by pharmaceutical giant Abbvie should be seen as a major confidence boost for the North-West region. The company is creating 100 jobs over the next three years at its site in Ballytivnan in Sligo.

Deputy Scanlon explained, “This jobs announcement is a vote of confidence in the workforce in Sligo and the greater North-West region and is particularly welcome following a series of job losses and plant closures in recent times.

“Abbvie, or Abbot as it was formerly known, has been a major employer in the area for decades. The expansion of the Ballytivnan site comes at a very welcome time and will provide a huge boost to the local economy. I want to pay tribute to the IDA, which played a fundamental part in securing these new jobs, which will be a combination of technical and manufacturing.

“Abbvie has been a success story in Sligo but we need to ensure more investment in the region through a strategic economic and social plan. The current two tier economy, as pioneered by this Fine Gael led government, has seen the North West region left behind. This trend needs to be reversed and I will be keeping pressure on local government TDs to start delivering for this area”.