Qualified for National Finals in Limerick 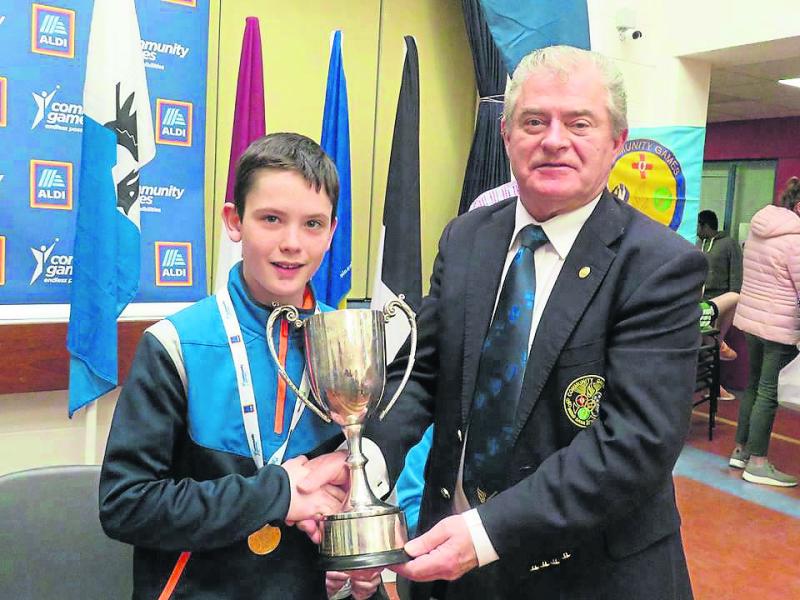 Following their provincial victory, the Manorhamilton Area team will now go forward to represent Leitrim and Connacht at the University of Limerick in the National Community Games finals, which take place there between Friday, May 25 and Sunday, May 27.

The members of the Manorhamilton Area team were Mark McHugh (captain), Sadhbh Drummond, Gearóid O’Hagan, Cormac Fahey and Ruairí Dack. Colm O’Muiregáin is the Manor team’s manager and coach. This team was the only one from Leitrim to win a Connacht title on Saturday.

The Manor U13 chess team just lost out by the narrowest of margins (by 3 – 2) in Saturday’s Connacht Community Games final to last year’s champions from Galway, Dunmore/Garrfrauns/Kiltevna.