"Incalculable damage' done to the force 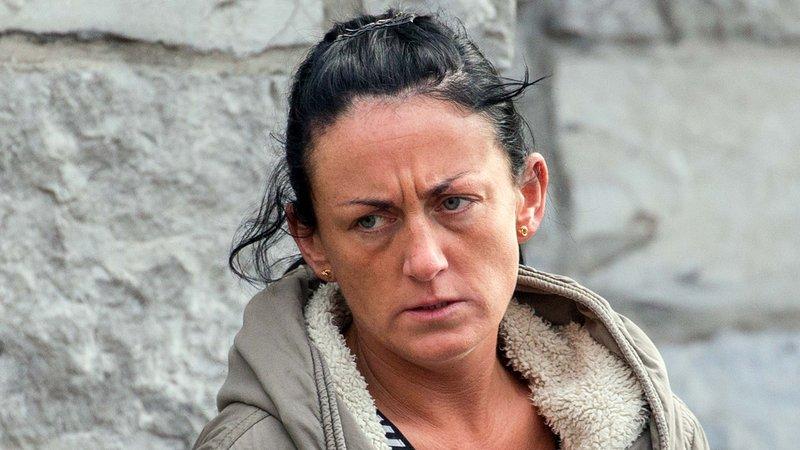 A Circuit Court judge has told a disgraced Sligo garda that she had let down her family, her colleagues and her community.

Judge Keenan Johnson said the position a garda held in the Irish society was one of the most important and powerful positions.

He said that 36-year-old garda Jimell Henry, Cairns Hill, Sligo that the damage she had done to the force was “incalculable”.

Henry admitted accessing the garda Pulse system from her base in Dublin to give information to a criminal gang that was allegedly in a feud with another criminal gang in Sligo, the court heard

Her telephone had contact numbers of  “The Pharmacy” and “The Child” two senior members of a Sligo criminal gang, the court heard.

The judge said that by her actions she had “let her colleagues and her community down and the resulting damage to the force is incalculable”.

Judge Johnson told the court that she had “undermined confidence in the gardai, betrayed her colleagues” by revealing information to a criminal element and this was very serious.

Henry pleaded guilty to three charges of disclosing information obtained during the course of her duty as a garda in County Dublin knowing that the disclosure of that information was likely to have a harmful effect on dates between December 16 2014 and January 14 2015.

She pleaded guilty to four charges of disclosing operational details without proper authority on dates between December 16 2014 and January 15 2015.

The defendant also pleaded guilty to two charges of forging prescriptions for medication and two charges of giving false information to obtain prescribed medication from chemists in Sligo in a period from February 3 2016 and April 20 2016.

Superintendent Jim Delaney told the court that gardai in Sligo were concerned in 2015 and 2016 that sensitive garda information was finding its way to a Sligo criminal gang that was allegedly in a feud with another gang.

He said there had been a number of tit for tat incidents.

He said that Ms Henry had contacted a Sligo garda pointing out that sensitive garda information was appearing on social media.

A “complex multi-disciplinary” investigation was launched and it was found that Henry had made 980 queries in a two- week period and 73 per cent of those were about Sligo on the Pulse system.

Superintendent Delaney said the Pulse was the most powerful element of an Garda Siochana.

Henry was spotted by gardai in a meeting with a well- known criminal in Ballisodare, the court heard.

Henry told gardai that she had met him to fix a hair straightener.

She contacted her criminal associates by what she termed a “gouger phone”, the court was told.

Henry was compromised by her habitual drug

Superintendent Delaney agreed under cross-examination from junior defence counsel Keith O’Grady that Henry was compromised by her habitual drug use but she was a willing participant with one of the criminal gangs.

Defence Counsel Kerida Naidoo SC said his client’s offending had only been for a period of five months that was relatively small in her life.

“Five months is not the totality of her life”.

She had pleaded guilty at an early stage saving a four- week trial.

“She got involved in drug and had a relationship with people who were from the other side of the tracks and it led her to make very poor decisions”.

Mr Naidoo said the actions of Henry had the potential for great harm to be done, but it was admitted that no person suffered actual harm and that was a very important distinction.

Henry had no previous convictions, apologized to the gardai her family and her father who is an ex officer in Sligo and the court.

Counsel said Henry’s case had rightly attracted publicity and her reputation in Sligo was “in tatters”.

Mr Naidoo said if the court considered jail it would be a much more dangerous environment for a former garda than any other prisoner.

He said the defendant’s remorse was genuine and there was no danger of repetition as her job in An Garda Siochana was untenable and that was a significant punishment.

Judge Johnson said he would sentence the defendant on June 26.