Negotiations are at "an advanced stage" for new Manorhamilton Council Office 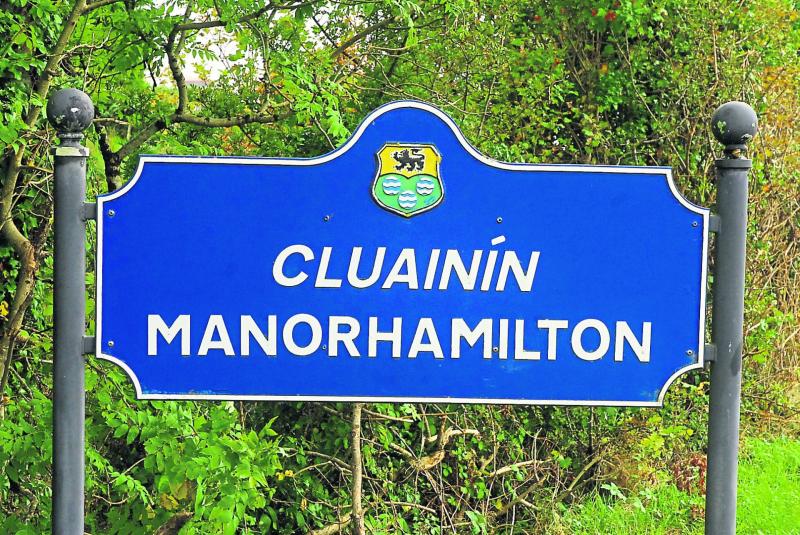 A new office is being finalised in Manorhamilton

Negotiations for the provision of a Council office in Manorhamilton are at an advanced stage and are expected to be concluded in the next four months.
The news came following queries by Cllr Frank Dolan and newly elected Cathaoirleach, Cllr Felim Gurn on the provision of a new area office for the municipal district.
It is understood that Leitrim County Council is in discussions with the developer of the Backlands development in Manorhamilton with a view to becoming the anchor tenant of the building.
A spokesperson for the Council confirmed that “Negotiations are at an advanced stage and it is anticipated that the process will be concluded within the next four months.”
Councillors Frank Dolan and Felim Gurn both welcomed the news.
Cllr Dolan pointed out that it was essential such space be secured noting “the present area office is too small to ask staff to continue to work there.”
“I welcome the news of the new office as it will be great to see a proper base for council services brought to Manorhamilton.
Cllr Felim Gurn said he believes having the Council as the anchor tenant will bring additional investment to the Backlands development