Manorhamilton is increasing its importance as a place of work in Co Leitrim, says WDC study 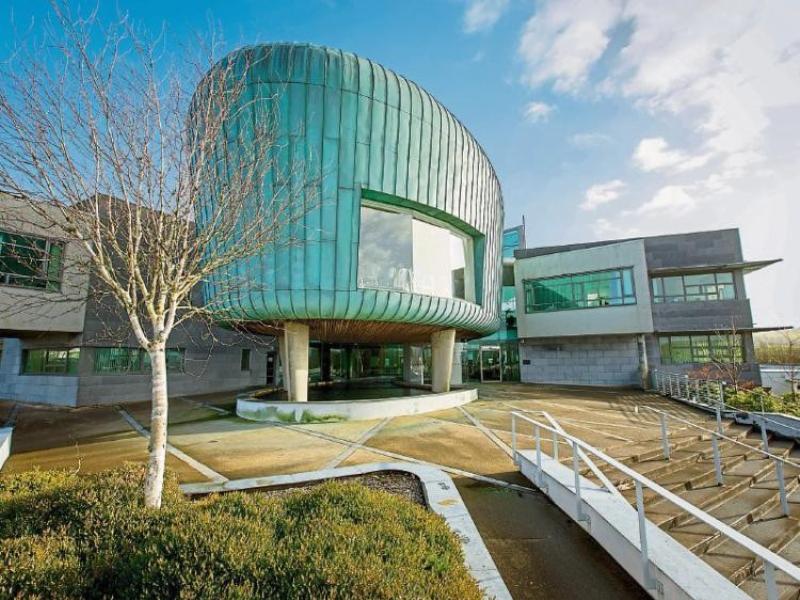 The town of Manorhamilton has increased in importance as a place of work with more people working there than in 2006, according to analysis by the Western Development Commission.

The WDC studied various labour catchments across the county, that area from which a town draws most of its workforce.

The labour catchment (LC) area of Manorhamilton has increased in importance as a place of work with approximately 50 more people working there than in 2006. Figures reached 500 workers in 2016.

Sligo is the next most important place of employment with 280 people travelling to work there, a slight increase on 2006. There is some evidence of cross border commuting with 19 people saying their place of work is in Northern Ireland, while 18 workers living in the Manorhamiliton LC report that their place of work is Dublin. The destinations of rural county Leitrim and rural county Sligo have both declined in importance, illustrative of the general decline in employment in rural locations.

In the case of Carrick-on Shannon, the town itself is the place of work for over 2,000 residents of the catchment. Other important centres for workers resident in the Carrick-on-Shannon LC are rural Co. Roscommon (nearly 700 workers), Sligo town 340 workers, Longford 306 workers, Dublin city 269 workers.

Socio-economic profile of workers in Leitrim

The sectoral profile of employment in the Manorhamilton labour catchment is somewhat different to other smaller catchments, with a higher than state average share engaged in the sectors of public administration and defence (nearly twice the state average), education, health and social work and the manufacturing sector.

The high share in public administration is in part accounted for by a HSE Department in Manorhamilton. The manufacturing sector also has a higher share than average employed in the Manorhamilton labour catchment.

Commenting, Western Development Commission policy analyst Deirdre Frost said the figures showed that smaller centres such as Manorhamilton can and do attract workers once employment opportunities are available.

“There is a well-qualified workforce living in the Manorhamilton and Carrick-on-Shannon labour catchments. The influence of some key employers is evident with the concentration of workers in the public sector and manufacturing sector in Manorhamilton.