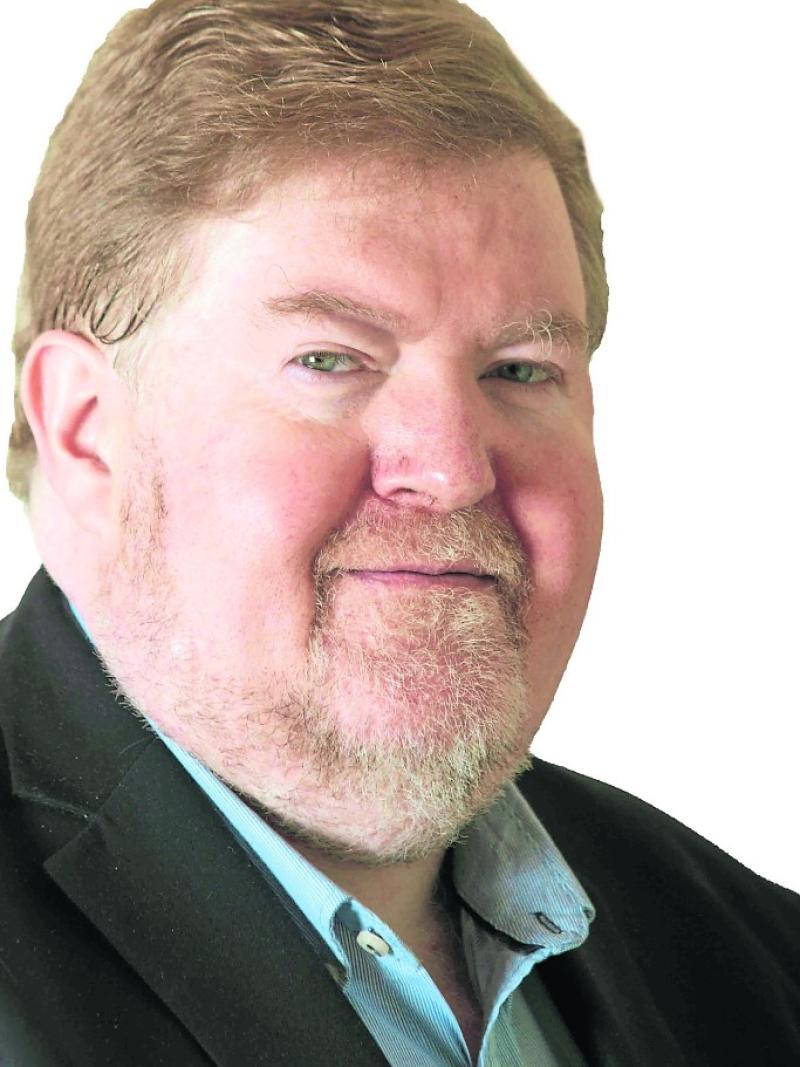 Describing this week's election as a 'tough campaign', Independent Felim Gurn said that he was not surprised to see the six sitting councillors re-elected.

"I think we have all worked very well together as a team for the Manorhamilton area and we have come across party lines to ensure success for our area and to do our best for the people we represent," he said.

Paying tribute to his family and supporters, Gurn said "it is a great privilege to be able to represent the Manorhamilton Local Electoral Area for the next five years.

"The first term I served was a great learning experience and I am looking forward to the next term."

He said the people of the area had made it clear what issues were important to them on the doorstep.

"Things like issues with home care hours, housing, problems with the HSE, climate change and tourism have all been brought up by people on the doorstep," he said.

"Tourism is something in particular I have tried to promote in Co Leitrim over the last five years and I hope to continue to work on that in the next five, especially on helping to get the SLNCR greenway project across the line," said Gurn.

He said there was frustration over problems such as footpaths and public lighting and forestry also remains a real concern for the people of North Leitrim.

"Communities will have to be maintained and stabilised in rural areas," he stressed, adding that he believed the next town plans would be key to addressing many of the issues of concern for the area.

He also paid tribute to outgoing MEP Marian Harkin for her support for his campaign and also for her hard work over the last 15 years in Europe for the people of the North West.