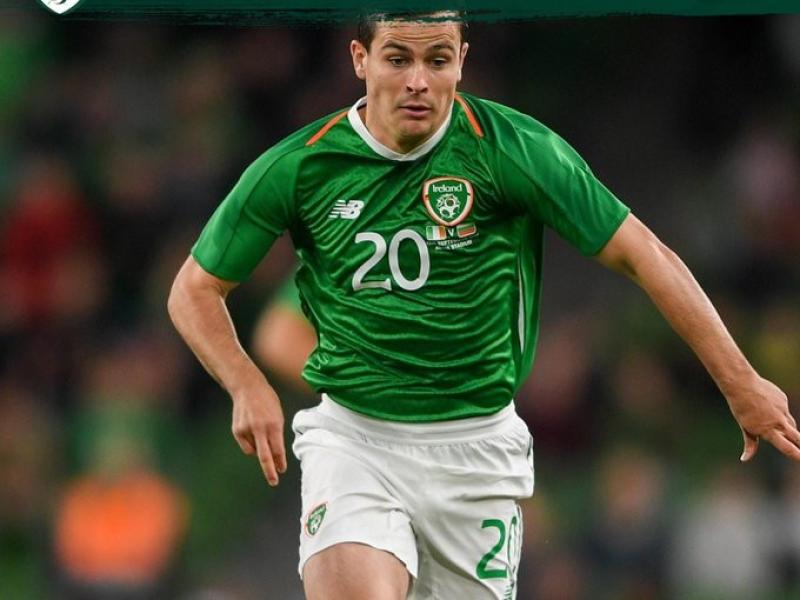 Josh Cullen, whose family hail from Manorhamilton and Blacklion was the standout performer for the Republic of Ireland in last night's 3-1 win over Bulgaria at the Aviva Stadium.

The midfielder made his debut in last night's friendly and was recognised for an assured performance with the man of the match award.

Your @ThreeIreland Man of the Match...

Cullen, who is on loan at Charlton Athletic from West Ham United previously spoke about what representing Ireland means to him before playing for the U21 team for the final time last year.

"My grandparents are from Leitrim. Unfortunately, they've passed away now but every time I go out on that field for Ireland, I do it for my family but especially in memory of my grandparents," Cullen said last October prior to his final U21 game which was against Germany.

'We had to be patient and we got our reward with three goals and a win,' - Ireland's man-of-the-match Josh Cullen. pic.twitter.com/67zFb8ROWo