Three of Ireland's finest: Together for a gig in The Glens Centre tonight, September 12 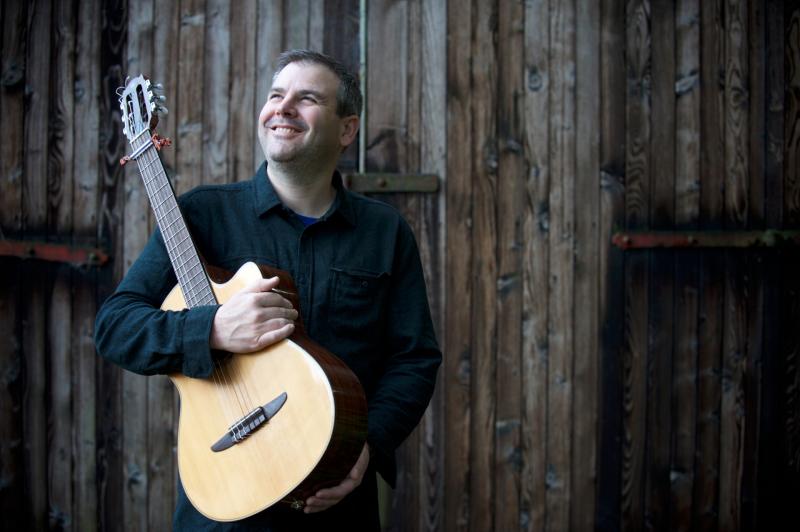 Three of Ireland's most illustrious musicians are coming to The Glens Centre this week.

Gerry O'Connor, Gino Lupari and Tim Edey will perform together in Manorhamilton on Thursday, September 12 at 8pm.
Gino Lupari is one of the most respected Bodhran players on the road today who has been a professional musician for the past 28 years. A co-founder of the band Four Men and a Dog, he has performed all over the world. 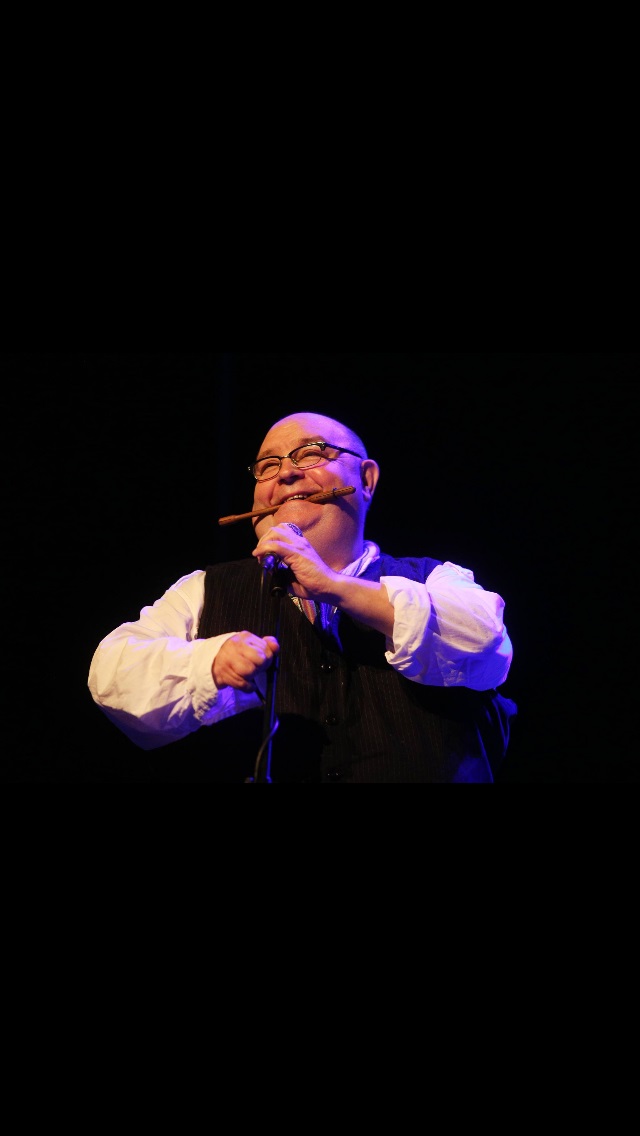 He can be heard on albums by Sinead O’Connor, Shane McGowan, and most recently on the ground breaking album from Declan O’Rourke.
Gino has co-presented the first live Fleadh TV programme from Derry city which had a audiences worldwide in the millions
Tim Edey - BBC Radio Two's Musician of the Year 2012 is a multi instrumentalist and singer, has toured the world and recorded with most of the major names in celtic and contemporary roots music including.

Tim now is a name on the world stage in his own right after 17 years of hard work, is rated by many to be one of the world's finest ever melodoen and guitar players in the folk and contemporary scene today.
Originally from Broadstairs in Kent and of Irish descent, Tim honed his style learning from his father Richard a fine guitarist and listening to Ed Boyd, Steve Cooney and Django Reinhardt.

Gerry O'Connor was born in Tipperary in 1960 into a family steeped in Irish Traditional music.
Learning music from his parents and grandparents he started playing banjo and fiddle in his early teens.
In 1977 while attending UCD in Dublin he joined popular folk band Tipsy Sailor and made numerous TV appearances with them. 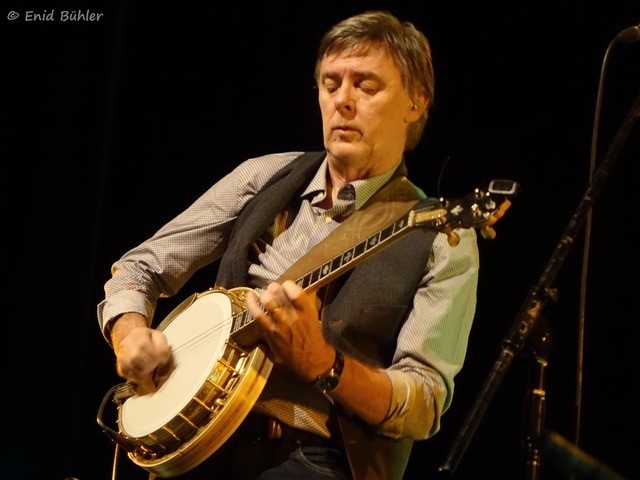 He joined The Wild Geese in 1981 and toured Europe extensively, recording two albums with the group .
In 1984 he joined Dublin ballad group Moonshine and also Jury's Irish Cabaret which became the worlds longest running cabaret show and attended by millions of people over the years. During this period he also recorded tutor books and DVDs on tenor banjo which were highly successful and distributed worldwide .
Gerry joined the band Four Men and a Dog in 1992, the first Irish band to win UK Folk Roots album of the year.
Between tours Gerry did countless recording sessions in Dublin for many artists, including Christy Moore, Bonnie Tyler and the Lord of the Dance soundtrack.

He joined The Sharon Shannon big band in 2008 recording two CDs and two DVDs.
The song The Galway Girl became the most downloaded song in Irish music.
He also recorded and toured with Sharon Corr and has also played on The Corrs album White Light.
Following the death of friend and banjo legend Barney McKenna, Gerry guested with The Dubliners on their 50 years anniversary tour.

That year The Dublin Legends were born and continue to carry on the legacy and spirit of The Dubliners.
Bookings for this epic concert on www.theglenscentre.com or call (071) 9855833.

Also read: UK and NI Blood Donation Ban to be lifted in October