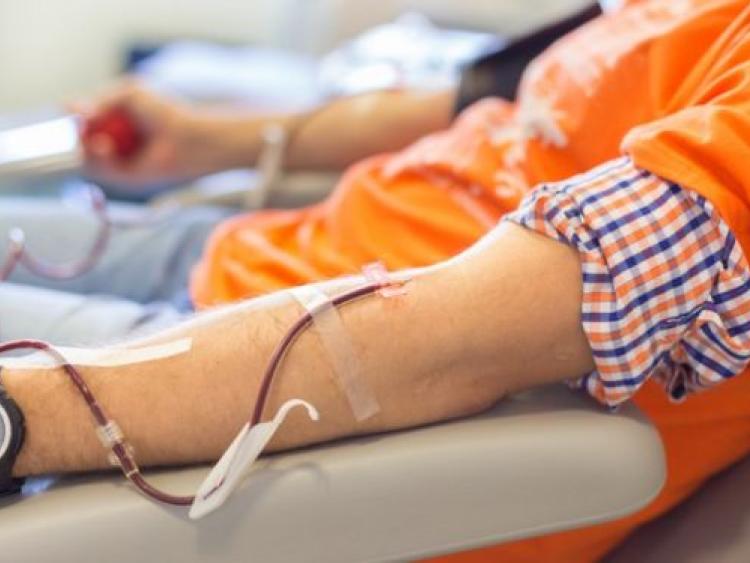 The ban on blood donations from people who lived in the UK during the 80s and 90s is set to be lifted in October.

The ban put in place during an epidemic of Bovine Spongiform Encephalopathy – commonly known as Mad Cow Disease – is set to be lifted in October.

Introduced in 2004, the ban meant that anyone who had lived in the UK and Northern Ireland between 1980 and 1996 for more than a year was not allowed to donate blood in Ireland.

This period covered the time when the disease reached epidemic levels in the UK. But now the ban will be lifted on 7 October.

Four cases of the transmission of the disease Variant Creutzfeldt-Jakob Disease from donors to blood recipients had been identified during the period, though none in Ireland.

The Irish Blood Transfusion Service estimates that 9,000 donors were lost when the ban was put in place.

It hopes that by lifting the ban, the blood supply from donors could increase by up to 10%.

Also read: Leitrim jobs roundup: Who's hiring in the county this week?