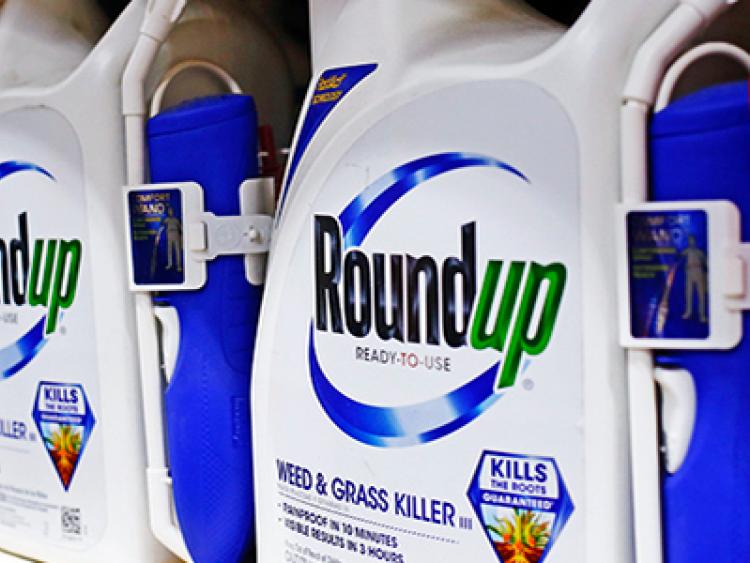 Weeds growing up through the cobbled surface of parts of Main Street, Manorhamilton are destroying the look of the town centre according to Cllr Felim Gurn.
Speaking at the October Manorhamilton meeting, Cllr Gurn pointed out that, since the banning of glyphosate products for weed control the streets of Manorhamilton have "become covered with weeds growing up through the pavement and the sides of buildings".
He asked if there was an alternative to glyphosate products which is proven to be as effective at weed control.
"We had a lot of staycationers in Manorhamilton over the summer and the weeds came up through the street paving. I know we don't use glyphosate products but what we are using is clearly not able to kill the weeds," he said.
"Either we go back to concrete footpaths and tarmac for our streets or we find an alternative. It is not nice for tourists coming to the area to see streets full of weeds."
Cathaoirleach, Cllr Sean McDermott, acknowledged the high-maintenance issues of having paving instead of concrete or tarmac and asked what the council could do to address the problem.
District Engineer, Marie Mulligan confirmed that the current weed treatment solutions utilised by the local authority are glyphosate free.
She acknowledged the tremendous work carried out by Manorhamilton Tidy Towns in keeping pavements weed free and said that council staff will also assist with this where possible.
The District Engineer said she would also investigate what the proposed materials are for inclusion in the new public realm development.
"Unfortunately when you have paving the sand underneath them allows the weeds to grow," she admitted.
Cllr Gurn asked that the local authority contact other councils to see what products they use in order to find the best solution.