The Rules of the Boreen - new book published by Leitrim man 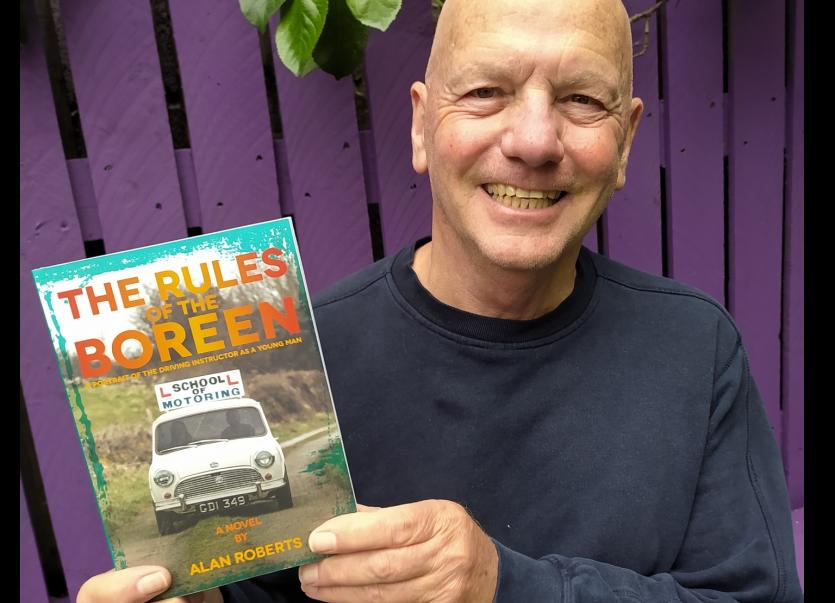 The Rules of the Boreen is a newly published novel by Dromahair resident, Alan Roberts.

In his youth, Alan was recruited to work as a driving instructor before he himself was fully capable of driving or had passed his driving test. The novel is based on his experiences.

The novel opens in the late 1960’s shortly after the driving test has been introduced to Ireland, which unleashed a tsunami of new and unregulated driving schools on the country.  Jim, the novel’s main character is dragged into one of the new schools by his mother in the hope that he will become her chauffeur. Thrown into the chaotic world of driving instruction of the day, Jim must learn quickly how to navigate a system of sharp practices and exploitation. 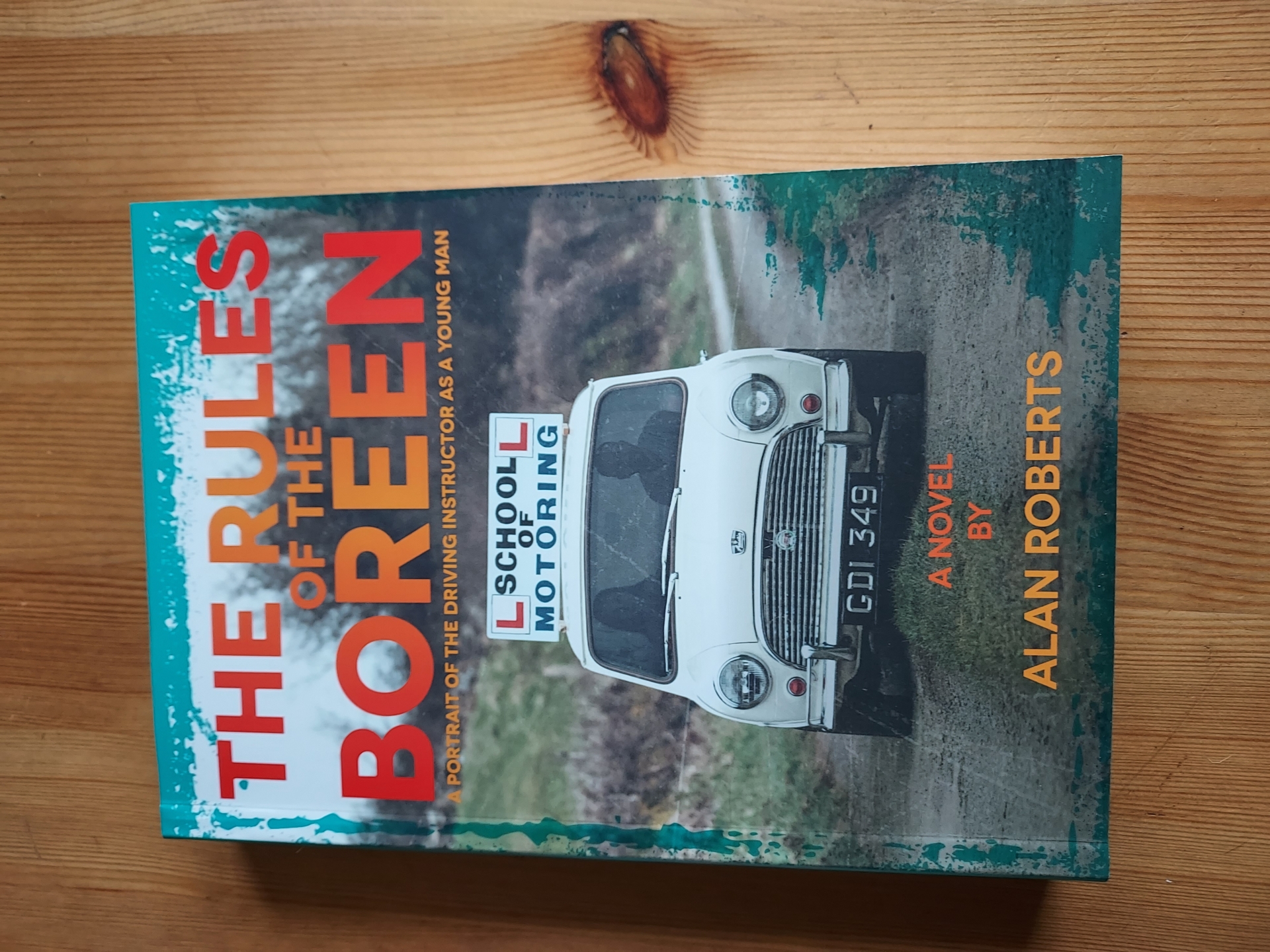 Despite his early successes at exploiting the vulnerability of the learner drivers who found themselves caught is a system from which they cannot escape, he soon begins to question the school’s ethos and methods. Thus begins, for the nineteen year old, a hectic journey from naivety, through cynicism and thieving opportunism, to depression, alcoholism and eventually to a belated redemption.

Alan was born in Dublin and worked as a driving instructor for several years and his experiences in that business gave him a lifelong interest in teaching.  After an ignominious end to his career in the driving instruction, he drifted from job to unskilled job for many years before in his maturity qualifying as an Adult Education Teacher.  He spent his Adult Education career working in Dublin prisons.

He is now retired from teaching, but works full time in Dromahair as housekeeper to the two cats who condescend to allow him to share their home. 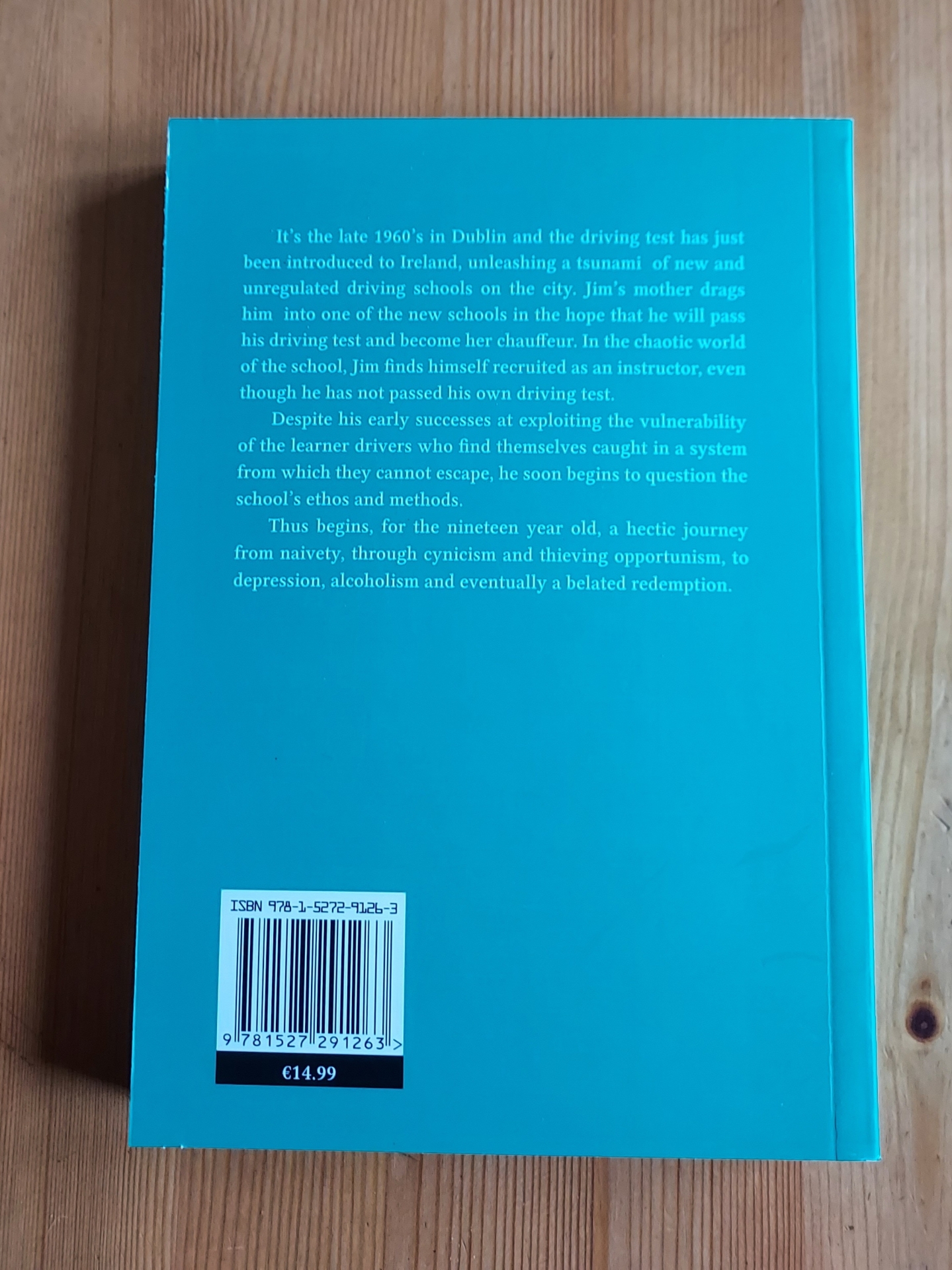 The Rules of the Boreen is his second published novel.  He is the winner of the O.Z. Whitehead award for his play: The Rasherhouse.

The Rules of the Boreen is available in The Reading Room, Carrick-on-Shannon, priced €14.99.