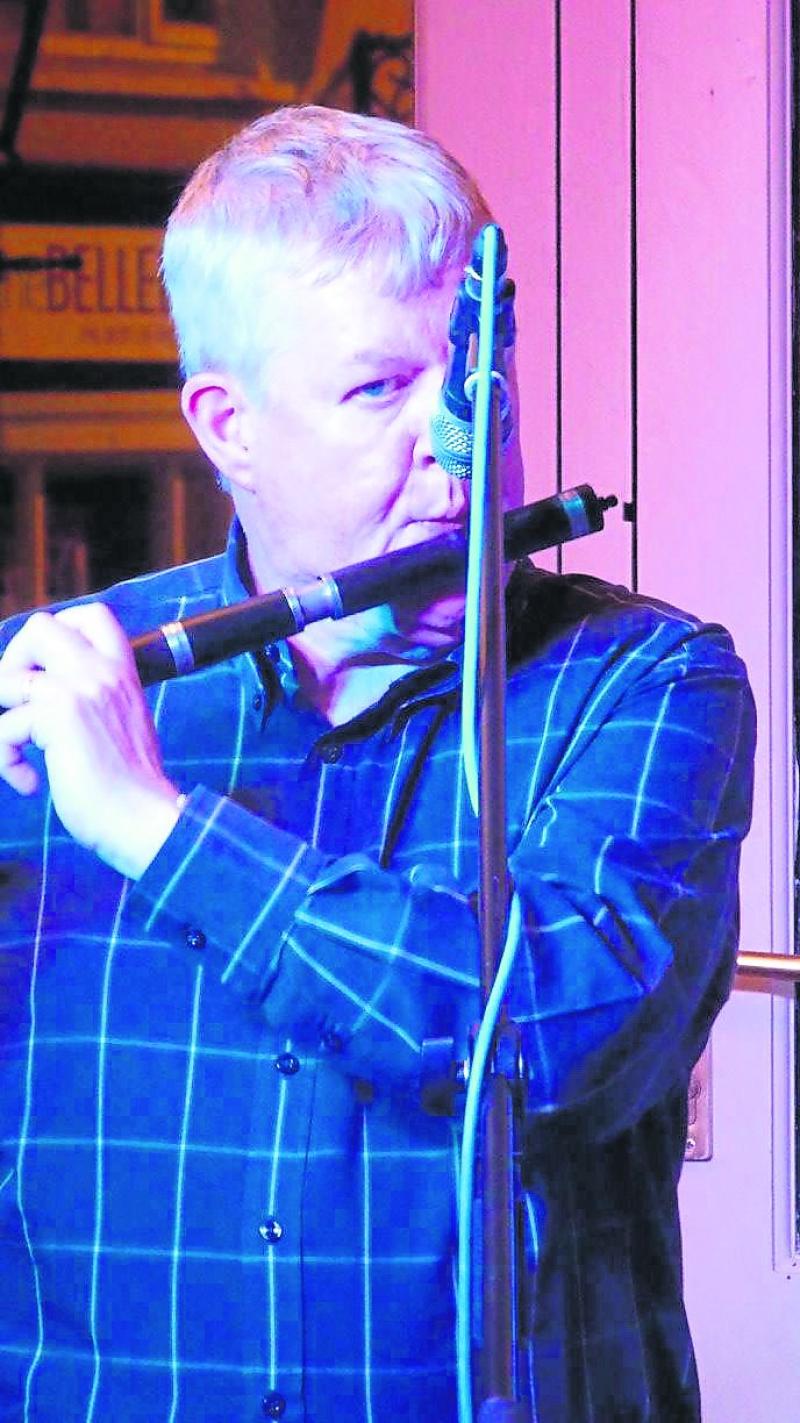 Dromahair resident and Dervish member, Liam Kelly launched his new album “At Home With McKenna” on Saturday night in the ancestral Tents, Tarmon home of legendary local musician John McKenna.
During the launch performance, which was presented live on YouTube by Tarmon native, playwright and broadcaster, Vincent Woods, Liam Kelly played music from his new album on a flute that the late John McKenna’s used during the period of his famous recording career in the USA between 1921 and 1937.

During the launch, Liam was accompanied on piano by Kevin Brehony. Meantime all who wish to listen to and view Liam Kelly’s new album “At Home With McKenna” can do so on YouTube.
Everyone who views the album is also encouraged to share it, so that a worldwide audience can enjoy it and particularly so in the USA and Australia for instance.