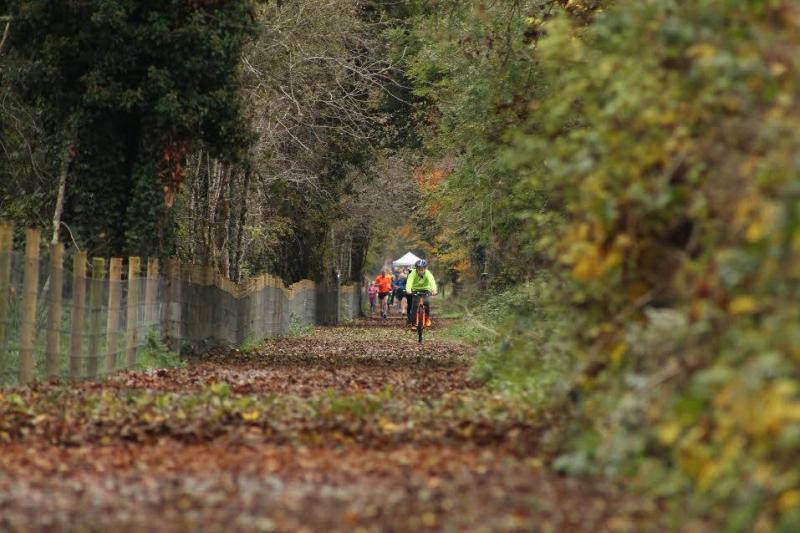 Progress has been made in advancing three major walkway projects across the county.

The SLNCR in North Leitrim has advanced to the appointment of a design consultant while the Ballinamore to Corgar section of the Cavan Leitrim Greenway is almost completed. The route options for the Carrick-on-Shannon to Battlebridge Blueway are also set to be published before November this year.

The news comes following motions raised by Cllr Enda Stenson and Cllr Felim Gurn at the September Council meeting.
In his motion Cllr Gurn also sought a timeframe for the completion of the SNLCR walkway.
Responding to the call for updates on the trail and walkway projects in the county, Director of Services, Joseph Gilhooley acknowledged “Outdoor activities have never been more important for people over the last two years. Leitrim County Council has and continues to develop trails etc in order to increase the outdoor recreational opportunities for residents and visitors. The Council's current capital investment programme makes provision for the development and delivery of a number of very significant projects.

“In addition the Council either directly or working in partnership with other agencies and/or communities makes every effort to maximise the potential annually of funding opportunities through programmes such as the Outdoor Recreational Scheme to assist in the implementation of a variety of smaller local walks and trails.”
At present the current status of the three major walkway projects in the county is as follows:

Carrick-on-Shannon to Battlebridge Blueway
Design consultants, Jennings O'Donovan, are working on this project and the first public consultation for the project has been completed with 94 submissions and over 90% in support of the project ,said Mr Gilhooly. The update noted that the Council are currently looking at route options and it is expected that these will be published before November this year.

Cavan Leitrim Greenway
The section of greenway from Ballinamore to Corgar will be completed shortly. The next section from Corgar to Aghawillin is at Part 8 Planning consultation at the moment. The Council has applied for funding under the ORIS scheme for this section of the greenway.
It was also noted that there are a number of smaller trails and walks currently being developed at Tullaghan, Sheemore and through the Active Travel project “which are at design or planning stages,” said Mr Gilhooly.

Ballinamore's Megan OConnor knocks their socks off on Glow Up Ireland