No conviction recorded for ‘devastation of vegetation’ during closed season 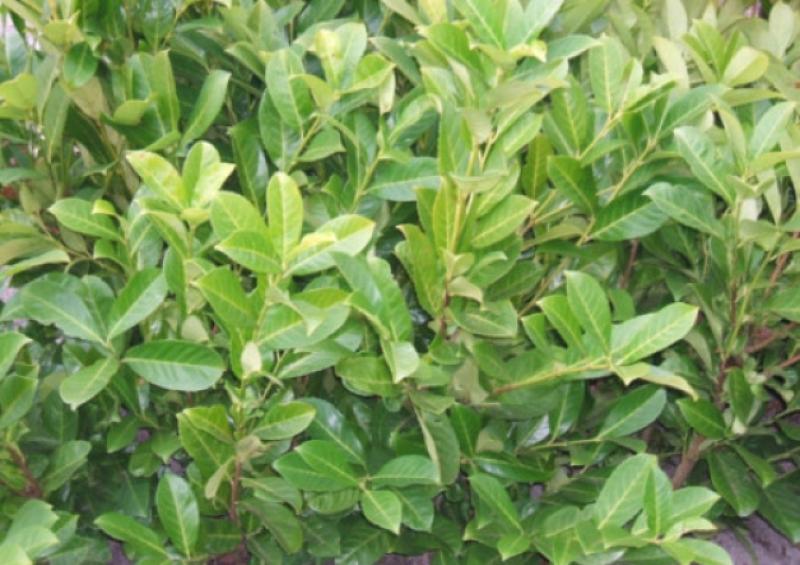 Michael Flanagan, Sheskin, Killargue, Dromahair was ordered to pay €500 to the ISPCA and €799.50 costs for cutting and destroying hedges during the closed season last year.

40-year-old Mr Flanagan was charged with destroying wildlife contrary to the Wildlife Act after he admitted cutting and clearing hedges and trees from June 1-11 at his farmland at Mullagh, Co Leitrim.
Solicitor Conor Maguire said his client did not know about the closed season, he bought the land in April 2020 and wanted to clear it of shrubs so he could secure it with fencing.

Tim Roderick, District Conservation Officer for the Wildlife Service said he was altered to the cutting on June 4, 2020.
He observed over 200m of roadside hedges cut and more inside. He said there were 15-16 piles of cut vegetation on the land. Mr Roderick said after they contacted the owner, Mr Flanagan met with them and admitted to the work. He said the defendant co-operated in every way.
He outlined that the trees cut were native and the closed season protects the breeding of wild animals from March 1 to August 31.
Mr Maguire noted that the road to the land was narrow and that the hedges had overgrown and were scraping cars.
The defendant Mr Flanagan, who is an electrician by trade and is married with four children, explained the land had been “neglected for 15 years.”

He said to secure the land he needed to remove the hedges and erect fencing. He added FBD would not quote insurance for the land unless it is “stock proof.”
Solicitor Noel Farrell for the state asked Mr Flanagan is he was in receipt of any grants such as Area Aid or REPs. Mr Flanagan said he was. Mr Farrell asked if he understood the obligations associated with the grants, Mr Flanagan indicated he did. Mr Farrell asked “are you not aware of the closed season?” Mr Flanagan said “no” and that “it never entered my head.”
Mr Farrell said this was not a “public service” to road users but “the wholesale destruction of vegetation.” The defendant argued “I was trying to reclaim the land.”

Mr Farrell asked the defendant if he now understood the closed season, Mr Flanagan said he did and Mr Farrell concluded saying the proceedings “have served their purposes.”
Mr Maguire asked for no conviction to be recorded and promised “you will never seem him again.”
The State argued against this and sought a conviction, however Judge Raymond Finnegan ruled as above and ordered money to charity and costs be paid.