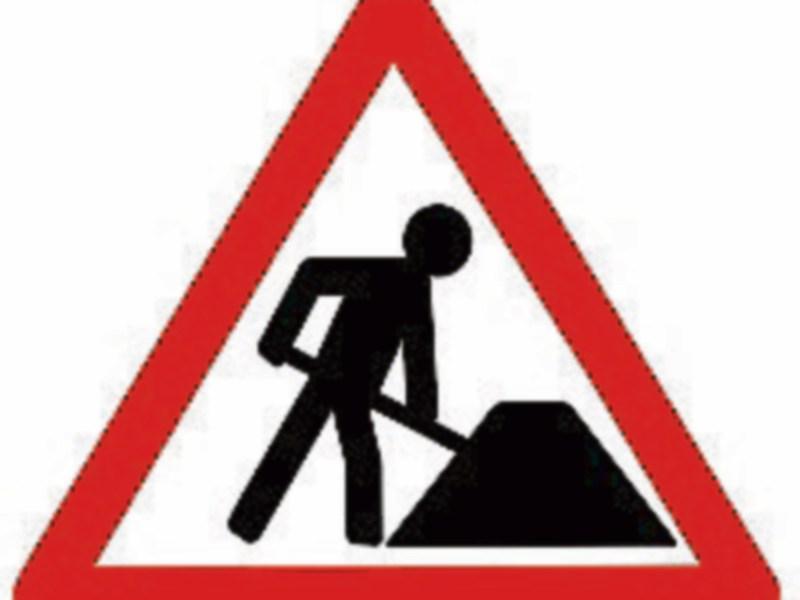 Leitrim County Council only has the money to complete a further 10 to 12 Local Improvement Schemes (LIS) in 2022.
This year the local authority has been allocated funding in the region of €352,000 for works on private laneways leading to rural homes and farms.
Three councillors highlighted the need for additional funding at the Manorhamilton Municipal meeting last week noting that current levels of funding are “insufficient” and calling for additional funding to be granted so that Leitrim can finally clear the LIS backlog.
Cllr Mary Bohan, Cllr Padraig Fallon and Cllr Sean McDermott all put forward notices of motion on the issue.
Cllr Fallon said he was interested to hear if there will be any further allocations expected for LIS in 2022 and he also wanted an update on the reopening of the scheme to new applications.
Cllr Mary Bohan observed that nearly all councillors had raised the need for increased funding to deal with the Council's current LIS list.

She said that those households living on these lanes were paying their road taxes and said that it was vital that adequate provision be made to ensure they can safely access their properties.
She asked that the Council again contact the Minister for Roads for a special allocation in order to finally clear those outstanding applications on the list.
She also suggested that members contact all local TDs and that Minister for Social Protection and Rural & Community Development Heather Humphries also be made aware of the need for additional funds. She also noted that perhaps money could be secured from the Local Development Fund.
This suggestion was seconded by Cllr Fallon.

Cllr Bohan also noted “It would make a huge difference if we could reopen the list (to new applicants) so that we can finally see what the true list is.”
Cllr McDermott agreed noting that the LIS is so important and acknowledging there are many who still want to apply but who cannot at this time.
“There are six schemes going ahead in North Leitrim under LIS this year but two of these are taking up a significant amount of the allocation. We need more money,” he said.
Responding, a spokesperson for the Council noted that the 2022 allocation of €351,880 will allow approximately 10 to 12 schemes to proceed across the county in the current year.
“Of these, there are approximately six schemes in the Manorhamilton MD, including two large schemes which will account for a significant proportion of this allocation,” it was observed.
“However, the exact breakdown of the schemes per Municipal District cannot be provided at this time as applicants have the option to defer on one occasion if they so wish, and in addition, we are waiting for some applicants to submit the required documentation to confirm their eligibility.

At the moment there are approximately 50 applicants on the LIS Waiting List countywide, down significantly from previous figures which reached well over 100 at one stage.
The Council has estimated that it will take another three years to clear the current backlog of applicants but stresses this is based on securing the same rate of annual funding over these three years.
“We have made requests for further funding to clear this backlog,” acknowledged the Council.
It was also confirmed that the LIS remains closed to new applications, a stance which has been in place for a number of years.
However the Council said that they will keep this situation under review, “particularly if a second LIS Allocation was to be received later in 2022 which would allow further schemes to proceed in the current year."
All councillors backed the call for additional funding to be sought for LIS this year.