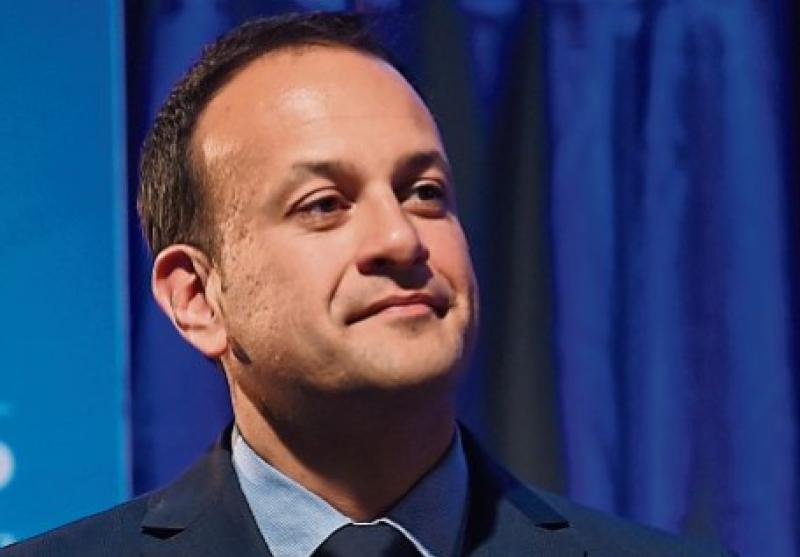 Love Leitrim have expressed their worry about plans by Tànaiste Leo Varadkar to hold a meeting with the co-founder and Chief Executive of New Fortress Energy, Wesley Edens, in the next number of weeks.

New Fortress Energy, the parent company of Shannon LNG, is seeking to develop a liquified gas terminal (LNG) in the Shannon Estuary. There have been long held concerns by communities both locally, nationally and internationally about the impact such a project would have on attempts to urgently tackle the climate crisis, especially considering the high levels of methane emissions associated with LNG and fracked gas. An Bórd Pleanála is due to publish a decision on a planning application by Shannon LNG in September.

Love Leitrim Chairperson Jamie Murphy told the Leitrim Observer, "We are extremely worried about the revelation that the Tánaiste intends to meet a billionaire owner from the oil/gas industry at a time when a decision on a planning application is due to be made on a project that he (Wesley Edens) and his company are pushing for. The Tanáiste’s office has said that the meeting is “permissible” but the optics of such a meeting taking place have understandably created alarm amongst communities across the country that have opposed this project for years.

"We are also unaware if the Tánaiste intends to meet with communities who oppose the Shannon LNG project, in the same way that he is meeting with Wesley Edens. There has also been real worry about a potential shift on government position on the issue of LNG/fracked gas and fossil fuel infrastructure due to comments by Eamon Ryan in a recent newspaper interview where the stated that LNG is “something that we need to look at."

"The development of new fossil fuel infrastructure has absolutely no part to play in the creation of a sustainable future for this and future generations” Mr Murphy concluded.