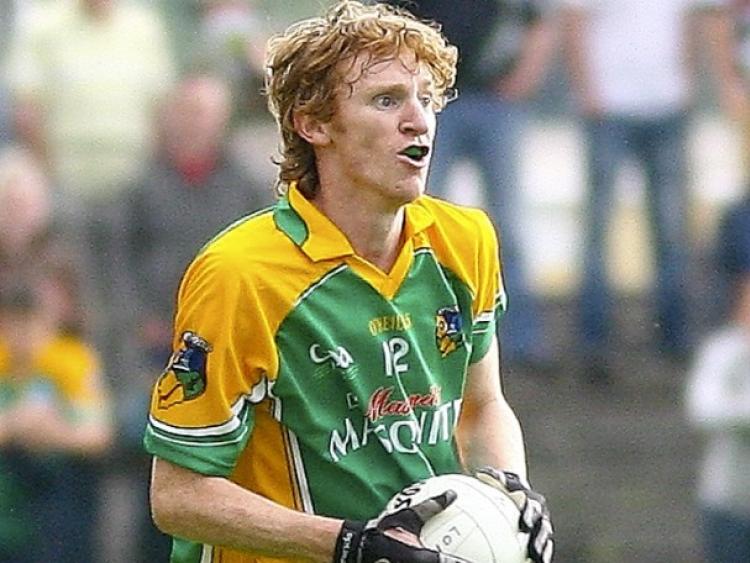 Former Leitrim and Mohill footballer Philly McGuinness pictured in action for his county.

When Philly McGuinness was suddenly taken from us in such tragic circumstances in 2010, we all took solace and sought refuge in the wonderful memories he left us with.

But a time will come when those fortunate enough to have played with Philly, or to have watched him weave his magic, will too have passed from this land and this life. But a touching gesture by his most influential mentor means that his name will forever be etched in stone and synonymous with Leitrim football and the excellence so often displayed by Philly.

Matt Gaffney is as tantamount to Mohill GAA as the McGuinness family. When he heard about the Leitrim Wall fundraising project to complete to the highest possible standards the GAA Centre of Excellence in Annaduff, he knew to whom he would dedicate a brick. The words he chose came freely:

When asked why he decided to purchase a brick in The Leitrim Wall, Matt responded: “It was an opportunity to honour the memory of the great Philly McGuinness, a brilliant footballer. At the time of his death Philly was the county's outstanding player, with the best yet to come. He was a member of an outstanding football family, his father Michael was selected on the Leitrim team of the century and his brothers, John and Michael, represented Leitrim at all ages and wore the Mohill jersey with distinction. Philly was a lovely young man, friendly, humorous, witty, a great neighbour and his memory will never be forgotten.”

Anyone who knows Leitirm football knows Matt Gafney and respects him. Yet despite all he has given to the Association as a master coach and tutor, he states that he is deeply indebted to the Mohill Club and Leitrim GAA. 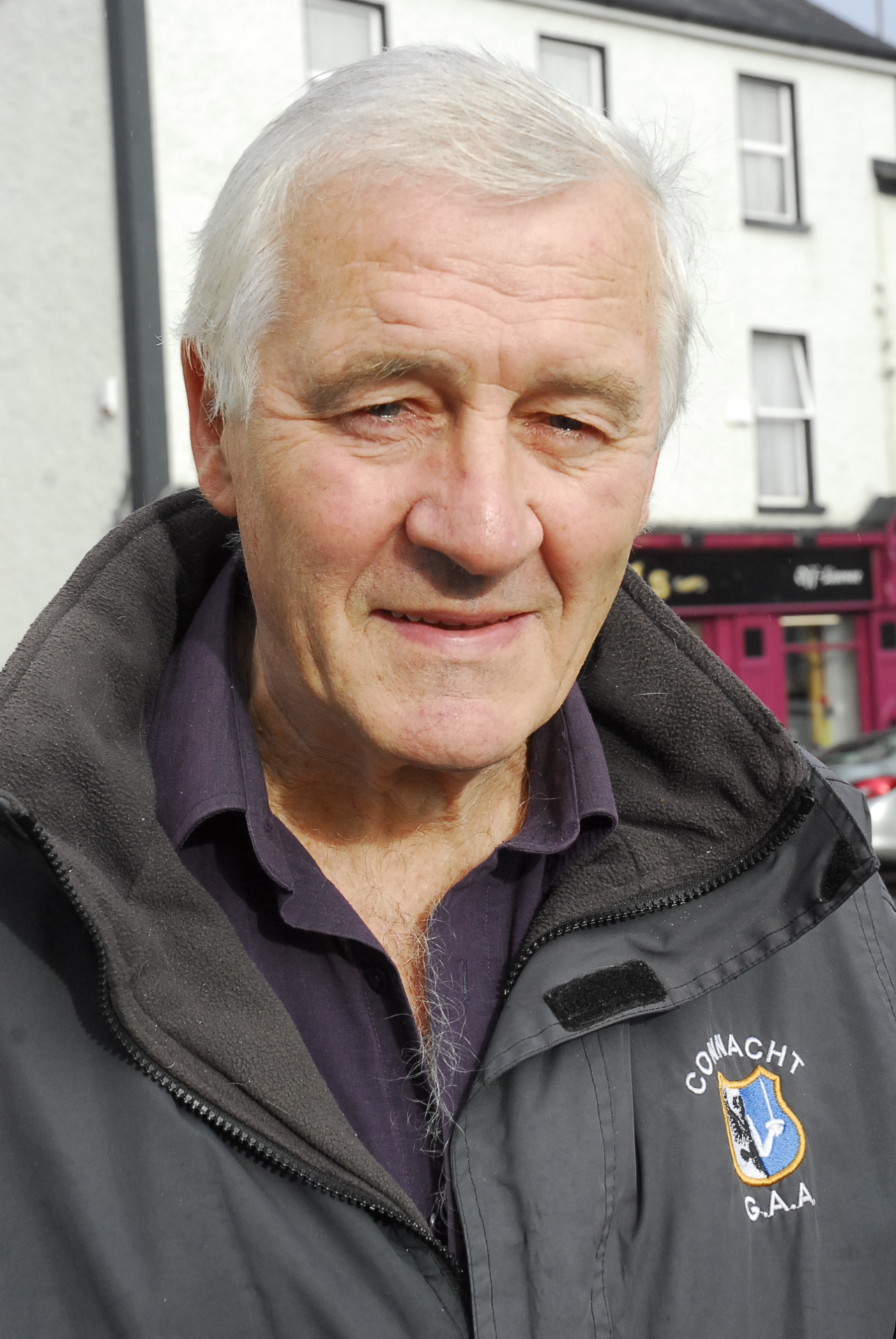 Legendary gaelic football coach Matt Gaffey who has dedicated a brick in the 'Leitrim Wall' to the late Philly McGuinness.

“Sharing life's journey and friendships with Leitrim and Mohill GAA has been very enjoyable and rewarding. I am coaching for 50 years at club and school level. The coaching at club level has involved over 50 finals and the teams have been successful on over 40 occasions. I have been fortunate to coach teams to success at every level, from senior championship to under-14 championship, and I am proud to have trained teams to success in 5 different decades with Mohill GAA club.

“With Marian College and Mohill Community College, I have been involved in nearly as many finals. We played in 23 Connacht finals, winning 12, and also several Corn, Breiffnes, Brady Cups and Michael McGuinness trophies over the years. There have been defeats along the way and I always try to console young players by telling them that sporting defeat helps to prepare them for life's little setbacks.”

In 2007, Matt was selected to train as master tutor in Croke Park. The course was challenging and, when completed in 2008, he returned to Connacht and helped train in 40 new tutors, including Mark Heslin, Derek Kellegher, Thomas Keenan and Barney Breen for Leitrim, placing coaching in the county on a very firm footing. To date he has been involved in the training of about 3,000 coaches.

Matt’s views on coaching extend beyond the training and playing fields. He sees the role as about developing people as much as players. “I would encourage young people, boys and girls, to become involved with their local GAA clubs. The organisation does wonderful work for society. Good coaching involves more than just teaching technical skills, tactical awareness and team play. A holistic approach to coaching assists in the sporting, social and personal development of young people where good values of sporting excellence, sportsmanship, communication, interpersonal skills, punctuality and discipline are inculcated in young people.”

Matt sees the new Centre of Excellence as vital in assisting Leitrim GAA to continue this important work on behalf of the people of the county.

“I would urge parents to enroll their children in their local clubs and to support the fundraising efforts of volunteers who devote their time to developing the best possible Centre of Excellence for the benefit of generations to come.”

As of his own legacy, Matt is also looking forward to more to come: “Involvement in the GAA is a journey, not a destination, I hope I might have a few more miles to travel.” We do too Matt.

The Leitrim Wall presents to Leitrim people the opportunity to record for all posterity on a brick of their choosing a personal note, or a message for a loved one, that captures or commemorates something special to them and their family. The beautifully designed wall, which will be the first of its kind in a GAA facility in Ireland, will become a visual centrepiece at the state-of-the-art facility. All monies raised will go towards the €300,000 required to complete the Leitrim GAA Centre of Excellence in Annaduff, where the Leitrim Wall and all its messages will stand proud for visitors from Leitrim and every other county to see.

Add your story to the Leitrim Wall and secure your brick by logging onto www.leitrimwall.com. If you are residing in the USA log on to https://www.irishap.org/leitrim-gaa.

You can also secure a brick by calling into the office in the Centre of Excellence in Annaduff or by contacting any Leitrim of the Leitrim County Board.