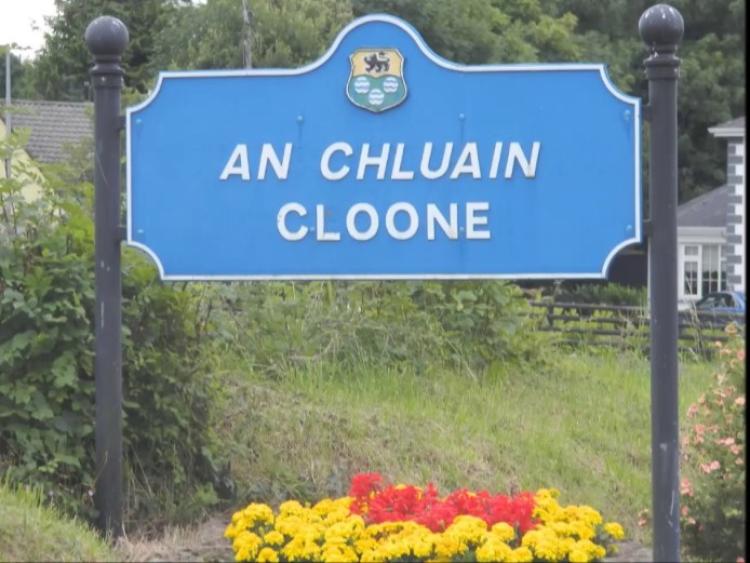 Cllr Mulvey said the speed through the village close to the school “is beyond a joke.” She noted that big lorries especially often drive at speed through Cloone. Cllr Mulvey noted the three speed ramps in Drumkeerin has greatly slowed down traffic.

Cllr O’Rourke said there is a blind spot on both approaches into the village and you cannot see the road ahead.

The council replied: “The introduction of speed ramps to Cloone can only occur through the construction of a pedestrian crossing on the Main Street.” The council said they do not have direct funding for these works but suggested CLÁR and other streams of funding.

Cllr O’Rourke was not happy with the council’s reply, but Shay O’Connor said engineers will meet with community representatives and the school committee to look at ideas for the village.