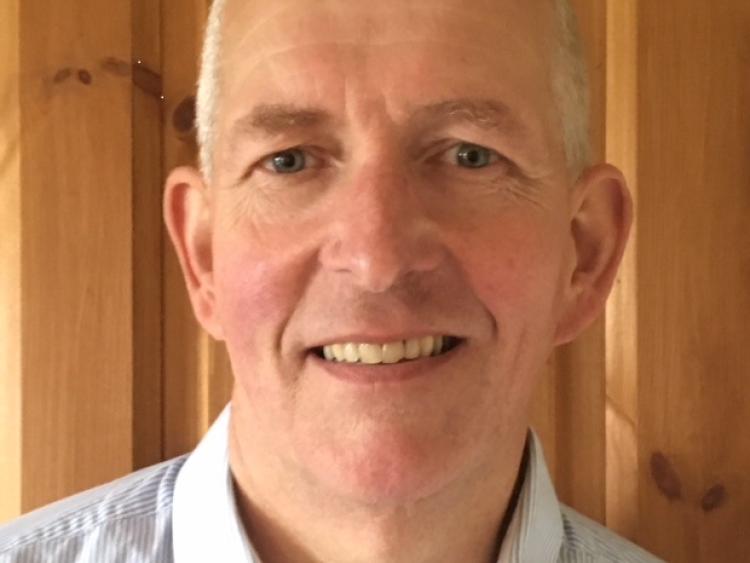 The book “Leitrim – the Irish Revolution 1912-1923” by Mohill native Dr Patrick (Padraig) McGarty has received a very favourable review in the Spring 2021 issue of the New York-based Irish Literary Supplement. The influential Supplement is published twice a year.
It has links to the Center for Irish Programmes at Boston College, Massachusetts, and its editorial board includes experts from six North American universities, among others.
Padraig’s McGarty’s book launched by former President Professor Mary McAleese last September is part of a series of Four Courts Press county-by-county studies about Ireland during the revolutionary period.
The review praises the series for giving a more varied story of localities including Leitrim in the period in question than would be found in most all-Ireland studies.

The review praises McGarty’s ability to write relatively short chapters, all of which are tightly focused, and this, along with interesting insights into everyday life, enhances the readers’ experience.
The reviewer gives examples Dr McGarty’s ability to explain local realities and how they differed from happenings in other counties.
An example was the author’s explanation of the lack of land agitation in Leitrim at that time by pointing out that the land there was poor in many places, and it had previously been portioned into many small holdings. There were very few large scale grazing farms and relatively few farm labourers, two factors that militated against agitation.
Another important point of note was that although Leitrim was viewed as a relatively insignificant county in terms of military activities by republican activists, the British forces inflicted considerable violence on the local population.
Dr McGarty successfully explains this apparent contradiction by demonstrating that the local people were running highly effective strategies of civil disobedience, thereby provoking a strong response from the state.
The Irish Literary Supplement ends its review by stating in general terms that as Irish people remember the events of their history, they need to avoid a soft-focused relativism, while making room for multiple voices and stories.
It concludes that, “the starting point for such an openness should not be a determination to avoid offending people.
Instead, it should be the construction of a complex historical narrative”, something that Dr McGarty has contributed to with his this very significant publication.