Decade of Centenaries lecture series in Carrick and Mohill 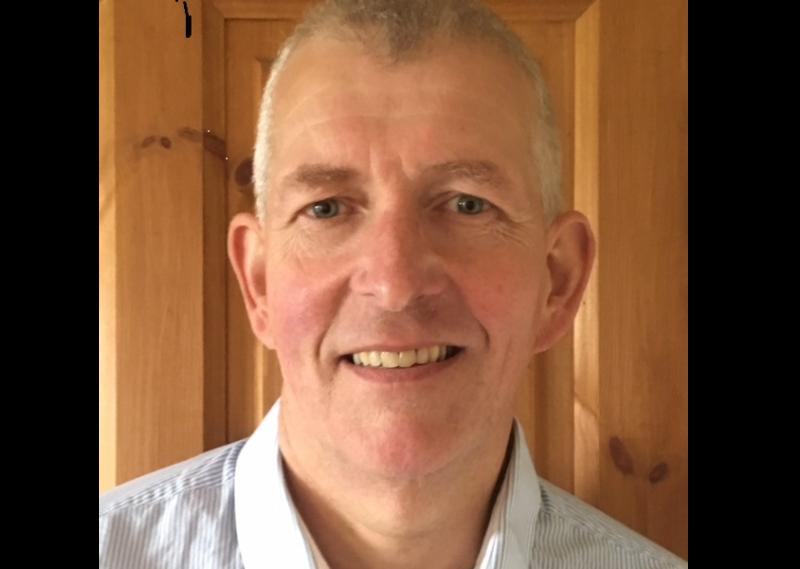 As part of the Decade of Centenaries programme of events for 2022, Dr Padraig McGarty, author of Leitrim, The Irish Revolution 1912-23, will deliver a countywide lecture series commencing in Carrick and Mohill next Friday night, April 29.
The series follows last year’s highly successful War of Independence programme of events which took place in seven locations in north and south Leitrim.

This 2022 lecture series titled ‘Leitrim 1922 - A county in transition’ will outline events taking place in the county one hundred years ago including the withdrawal of crown forces, the establishment of a new Irish state and the outbreak of the Irish Civil War.
According to Dr McGarty, widespread lawlessness including bank and post office robberies was a feature of life throughout the county in 1922. While the majority of Leitrim’s population was pro-Treaty, anti-Treaty forces led by Ned Bofin at Arigna and Billy Pilkington in north Leitrim and neighbouring Sligo provided major opposition to pro-Treaty forces led by General Sean MacEoin.

Many Leitrim republicans were also active in cross border raids including the attempted kidnapping of prominent loyalists in Co Fermanagh which resulted in the capture by B-Specials and subsequent jailing of five Leitrim IRA men-Bernie Sweeney, Joe Reynolds, John Griffin, John Kiernan and Charlie Reynolds.
Admission to the lectures is free and the series is funded by the Department of Tourism, Culture, Arts, Gaeltacht, Sport and Media in association with Leitrim County Council.

Early booking is advised by contacting Teresa O’Callaghan at St Georges Visitor and Heritage Centre on 071 9621757 or stgeorgevisitorscentre@gmail.com for the Carrick lecture which commences at 7.15 p.m. The Mohill lecture will take place at the Peace Room in Mohill Library commencing at 9.15 p.m., and booking should be made by contacting Kim Taylor on 087 4194139 or by emailing mohillhistorysociety@gmail.com.

The lecture series will continue in September and October 2022 in Aughavas/Cloone, Ballinamore, Drumshanbo, Kiltyclogher and Manorhamilton.