Where are you most likely to pick up penalty points?

Leitrim drivers among the lowest with penalty points 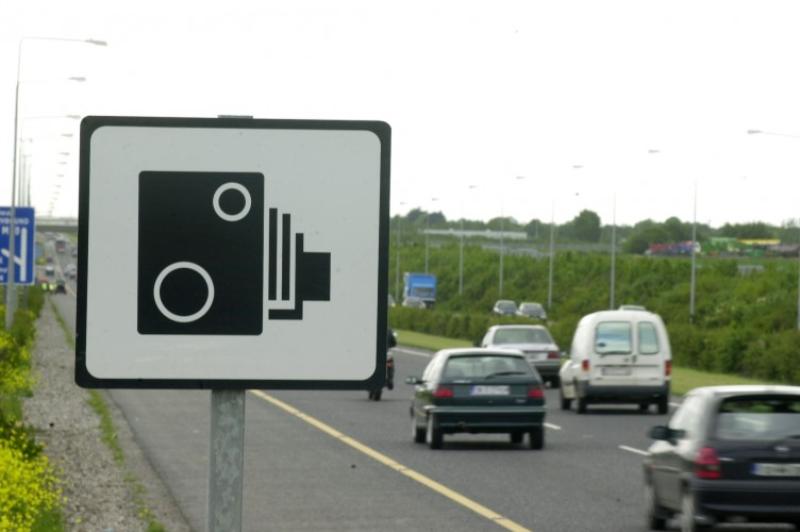 The closer you get to the Capital, the more likely you are to incur penalty points according to new figures from the RSA.

Leitrim drivers are down the bottom of the scale with penalty points. The highest counties are Kildare, Kilkenny, Wicklow, Wexford, Meath and of course Dublin.
The counties with the lowest number of notices issued per resident are Leitrim, Donegal, Mayo and Kerry.
Drivers in Kildare are nearly twice as likely to have picked up penalty points in the last 10 years as their counterparts Connacht Ulster.

Currently 610,551 drivers in the country have penalty points endorsed on their licence, with 3,712 of those having between 10 and 12 points (12 points resulting in a six-month disqualification from the roads).
Donegal stands as the county with both the least likelihood of having picked up penalty points, and the county with the fewest proportion of drivers who currently actually have points, despite the sixth worst road fatality record in the country.
New software is being implemented to facilitate payment of Fixed Charge Notices, and procedures are being put in place to reduce the number of cases going to court.

Local judge Kevin Kilrane has recently started to proceed to find the facts proven in these cases unless extraordinary evidence by the defendant is produced or heard.