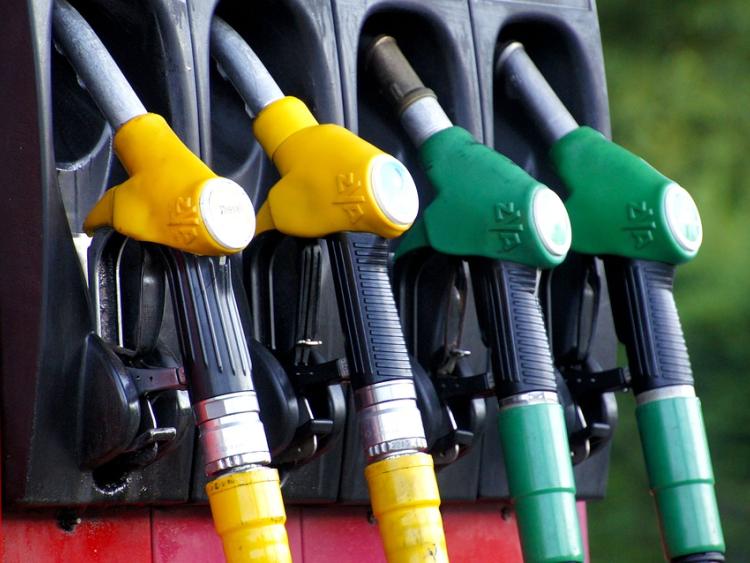 Responding to the AA comment that retail prices are at their highest since august 2015 David Blevings, spokesperson for the Irish Petrol Retailers Association (IPRA) said, “Prices have risen steadily since OPEC and non-OPEC countries agreed to introduce production cuts back in November 2016.

"This was the first time agreement had been reached in eight years and saw refined product prices for diesel and unleaded increase by about 25%. However, in the last week oil prices have started to fall due to increasing supplies from Middle Eastern countries and this may signal that the agreement is starting to unravel.

With an increasing supply this can only mean one thing for prices and any reductions will swiftly be passed on by wholesalers and retailers which is good news for consumers.”

The AA indicate that around 60% of the pump price is made up of taxes and suggests this is something consumers should have a direct say in.

"If you compare diesel costs across Europe and list from most expensive to least expensive, before taxes and duties Ireland is 20th in the league table of the 28 member states but post duties and taxes we move up to 8th. That would suggest there is room for the Government to reduce excise duty and a decrease in fuel costs for businesses and consumers would be welcomed to aid business recovery," added Mr Blevings.