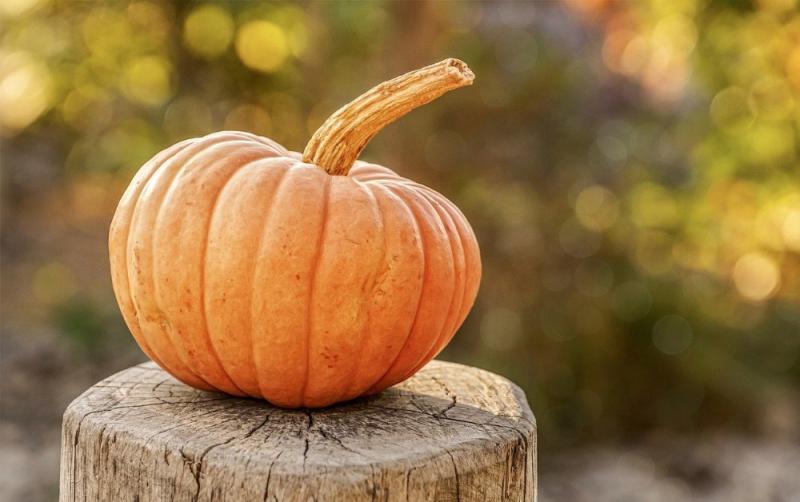 Portlaoise native and famous actor Robert Sheehan revealed he broke into a pumpkin farm in Killarney last week while on a holiday to county Kerry.

Speaking on the Late Late Show, Robert was promoting his new book Disappearing Act, a collection of short stories that are 'satirical of self-talk' when he made the revelation.

Killarney Pumpkin Farm is located on the outskirts of Killarney in County Kerry and features a pumpkin patch that caught the attention of the Love/Hate actor last week.

Speaking to Ryan Tubridy, he said: "I thought it was best to ask forgiveness than permission.

"I snuck in, there were pumpkins everywhere, a corn maze, a horror bus, a beautiful display for the children and I stole 2 pumpkins."

Robert clarified that he left a 20 euro note in return for the pumpkins and brought them back for his aunt, niece, and nephew at home.

Killarney Pumpkin Farm said not many others would get away with breaking and entering and asked if anyone wanted to see the 'funny CCTV footage'.

After much attraction online, the pumpkin farm uploaded the CCTV footage which gained a great reaction from everyone across Ireland.

Robert Sheehan is originally from Portlaoise and has found major success in his acting career overseas. He has starred in Irish-made Love/Hate, Misfits, and The Umbrella Academy. He has recently written a collection of short stories called Disappearing Act.