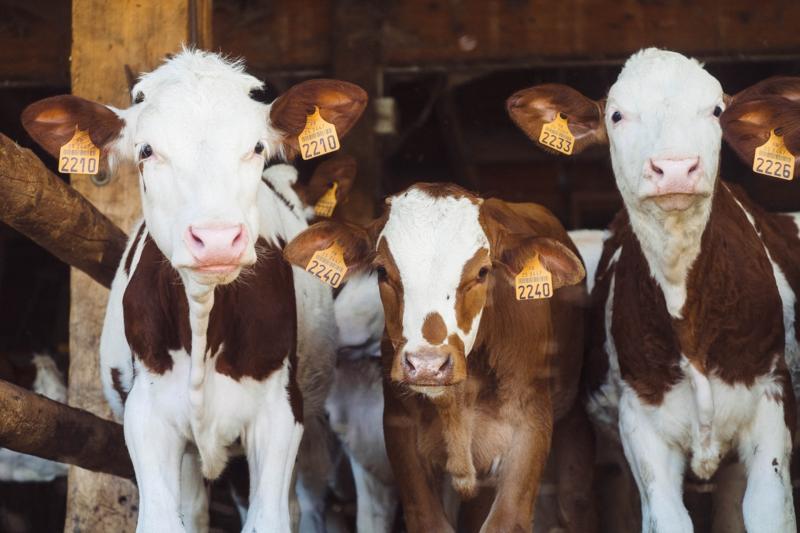 Speaking at the COP26 climate conference in Glasgow, Taoiseach Micheál Martin has said that Ireland's food production sector was "one of the mort efficient in the world".

This follows comments from Minister for Agriculture Charlie McConalogue yesterday that cattle should be slaughtered earlier in their life to help achieve a reduction in methane emissions adding that this would have a "significant impact" on reducing emissions "without necessarily reducing the herd'".

Martin added the size of the country's cattle population should "remain stable" but that other approaches should be introduced to reduce emissions from the farming sector.

Recent figures have shown the national herd has grown by nearly 80,000 in the last year which questioned whether the Government will seek to reduce the number of cattle in Ireland, which is one of the foremost contributors to methane in the atmosphere, an approach the Taoiseach has denied.

“Our approach has been that the herd would remain stable but food security is important as well within a European context,” he said.

"Ireland is one of the most efficient food production systems in terms of carbon emissions globally and even within Europe. So that has to be in the balance in terms of any decisions we take. The grass based nature, the pastoral based nature of our farming is a plus and that’s important.

“But I think if we can do those other elements, I think we can rebalance our overall contribution and in terms of reducing the emissions from agriculture and food production but there’s a lot of work to be done" he added.