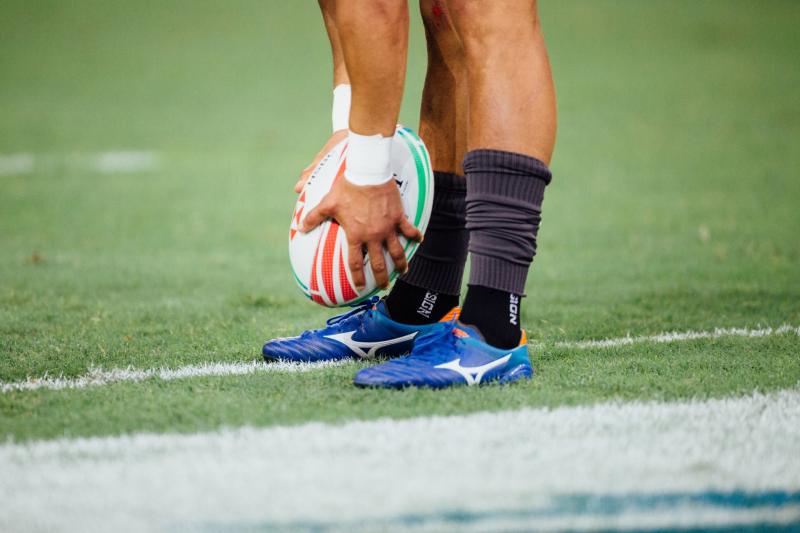 Staff and players of the Munster Rugby touring team are set to travel home to Ireland after being stranded in Cape Town following the cancellation of their scheduled matches in the United Rugby Championship due to the discovery of a new coronavirus variant.

Fresh travel restrictions were imposed on South Africa due to the new detected Covid-19 variant, Omicron.

Despite announcing on Tuesday night that a further four members of the touring party had tested positive – adding to the 10 already confirmed – Munster said 34 players and staff left Cape Town after receiving negative results from a fourth round of PCR testing in six days.

Munster personnel will have to isolate at home for 10 days upon their return to Ireland.

“Team management worked tirelessly on securing scheduled flights at short notice and the group are expected to land in Dublin on Wednesday evening.

“Another four positive cases were identified in Tuesday’s round of PCR testing and a total group of 14 will see out their respective isolation periods at the designated quarantine hotel in Cape Town.

“This is a difficult time for all players and staff involved and we are very mindful of their well-being and the understandable concern from family and friends at home.

“The group will be well looked after, with team liaisons Warren Morris and Kubaan Lorens remaining on site with medical support provided daily.

“As outlined by the government earlier this week, on arrival from South Africa the returning players and staff will follow mandatory self-isolation at their own locations.

“Again, we wish to take this opportunity to thank the Irish government, the IRFU, South Africa Rugby, UR, and the health authorities for their assistance, in particular with regards to facilitating the safe return of our staff and players.”