REVEALED: How much we borrow to fund Christmas 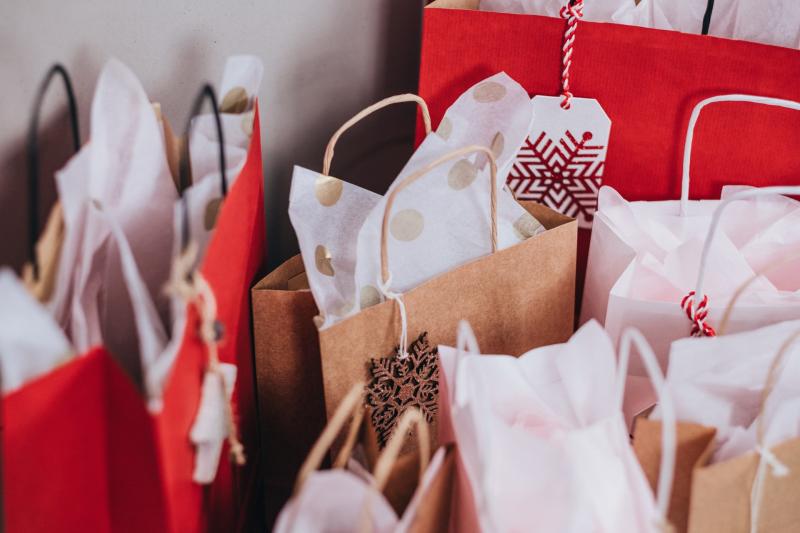 One in three people expect to have to borrow to fund their Christmas spending, research by the Competition and Consumer Protection Commission (CCPC) has found.

The average family will spend almost €1,300 in the run-up to Christmas, the CCPC found.

Despite 65% of consumers using their savings to fund their seasonal spending, one in three said they intended to borrow to help cover their Christmas costs this year.

Credit cards (29%) were found to be the most popular form of credit this festive season, followed by store finance options (4%) such as hire purchase or ‘buy now, pay later’ credit arrangements. A further 4% of respondents plan to sell investments to cover their Christmas costs, while 3% intend to avail of a traditional loan from a bank or credit union.

"Although there are now many different ways and means to access credit, it’s important for consumers to remember that all credit options come at a cost. Even credit options which may seem like easy solutions, such as credit cards or store finance, can be very expensive if you stretch your repayments out into the new year," said Grainne Griffin, director of communications with the CCPC.

"It’s crucial that consumers keep track of their debts and when repayments will fall due. From credit cards, to online loans, to ‘Buy Now, Pay Later’ shopping options, it has never been easier to accumulate multiple debts and run the risk of becoming overwhelmed by repayments once the festive season is over.

"With many consumers shopping earlier this year, this may mean that credit card bills and other repayments may also fall due earlier, potentially before Christmas," Ms Griffin said.