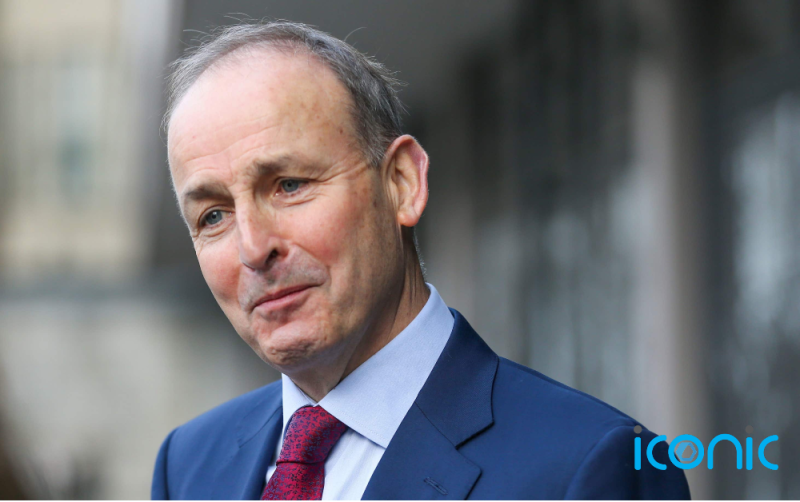 The Taoiseach has urged people to “hold the collective nerve” over the threat from the Omicron variant.

Micheal Martin described this phase of the pandemic as “different” with the vaccine booster jab being rolled out across Ireland.

“A week is a long time in Covid … we all need to hold the collective nerve, we’ve been through different waves of the pandemic, we’ll get over this wave as well,” he told RTE.

“We’ve a very good booster programme out there, 1.2 million people in the older age cohorts and people with underlying conditions vaccinated already.

“We’re going to get more done more quickly, people have adjusted their behaviour.

“This is a very transmissible variant though and it spreads very fast and that is a threat to us, we need to be conscious of that, and it’s really about working collectively using our common sense in terms of personal behaviour.

More members of the Defence Forces will be drafted in to help ramp up the the number of booster jabs a day, the Taoiseach has said.

The Government is under pressure to rapidly accelerate the vaccine programme as concerns over the effects of the Omicron variant escalate.

The Defence Forces will be deployed across the country in a bid to increase the number of daily booster jabs.

The Minister for Health Stephen Donnelly told the Cabinet about plans to increase capacity in the coming weeks.

Minister Donnelly said yesterday morning (December 14th) that Government will bring in more measures and scheduling options so more people can get the booster jab.

Taoiseach Martin was grilled in the Dáil about the plans, particularly after the interval time for booster was cut to three months on Monday.

Sinn Féin president Mary Lou McDonald claimed the Government’s lack of planning has led to issues with the booster rollout.

“We’ve seen problems with the alignment of the booking system between the HSE, GPs and pharmacies,” Deputy McDonald added.

“This means that people have received multiple appointments which stay on the system, even when people tried to cancel.

“One person has reported receiving nine appointments, been declared a no-show for each one, despite no longer living in the state.

“The lack of government planning has also hit the number of vaccinators that we have.

“We are down 500 vaccinations since the summer which means the booster campaign is now operating at two thirds of the capacity of the original rollout.

“Taoiseach, you say it’s all hands on deck but the time for big announcements and big targets is over. It’s now time for delivery.” 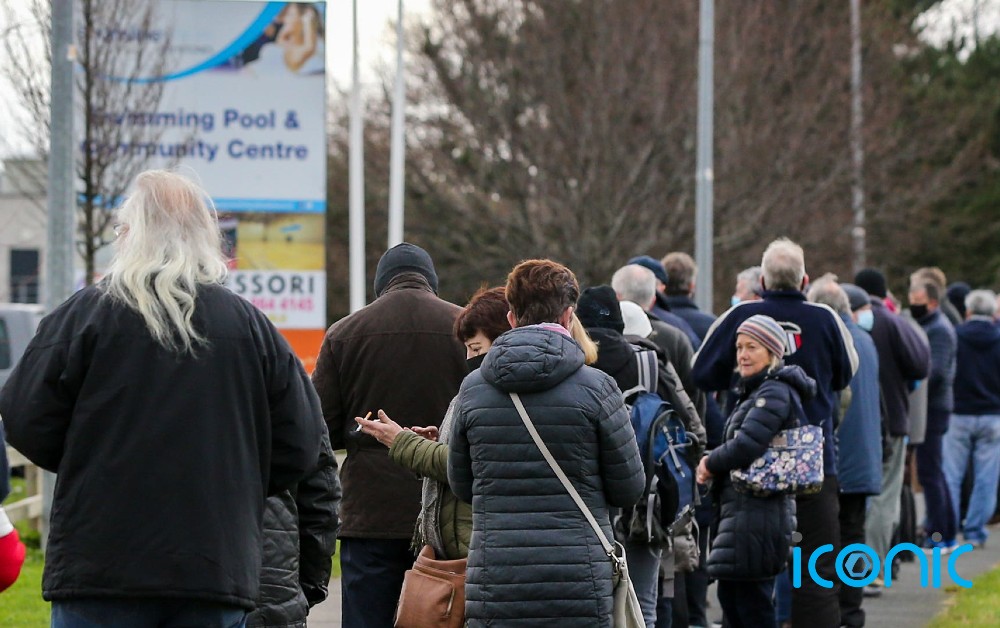 Martin said: “The Defence Forces are involved, have been involved and will be increasing their involvement in supporting the vaccination programme.

“There has been an extensive recruitment campaign underway for the last number of weeks in relation to vaccinators, part-time or retired.”

He said there are about 500 pharmacists involved in the programme, with plans to bring on more.

He added: “Be in no doubt, that over the last number of days we have been working with HSE and with public officials in terms of expanding further and extending further the vaccination programme.

“There are three essential channels, so the vaccination centres, the GPs and the pharmacies.

“Discussions have been underway with the IMO (Irish Medical Organisation), with GPs for example, in terms of being able to do more, if possible at all, from GPs across the length and breadth of the country.”

The Taoiseach said that hours will be extended across vaccination centres.

Social Democrats co-leader Roisin Shortall said there is a need for an increased national effort to ramp up the booster campaign in “every way possible”.

“At the height of the vaccine programme, 400,000 doses were being delivered every week.

“So we need to again ramp that up very substantially in our settings.

“Clearly the suggestion that vaccine hesitancy was an issue does not hold up.

“We also know that the supply of vaccine doses is not constrained either.

“So what are the limiting factors and what can be done to remove them immediately?

“We clearly don’t have sufficient staff in the vaccine centres and clearly need to to open those centres for a sufficiently long time.”

Minister Donnelly said that said Government ministers got “very sobering advice” about the transmissibility of Omicron over the weekend.

“We have been working through the weekend and have been in touch with NIAC (National Immunisation Advisory Committee) as well,” Donnelly added.

“There is a lot being worked through at the moment.

“The most important thing is that we are able to administer as many boosters as possible.

“We already have the fourth highest booster vaccination rate anywhere in the EU, which is very positive, so we are coming from a very strong place, but it is very important to me and others that we go further.

“It really is all hands on deck to get as many people boosted as quickly as possible.

“In the meantime, the message to everybody is really stronger now than ever.

“The emerging evidence we have on Omicron is that it is absolutely essential that people get their boosters, that the additional protection it gives is very, very significant.”

Ireland’s chief medical officer, Dr Tony Holohan, said that approximately 14% of Tuesday’s cases are due to the Omicron variant.

“In line with the experience of many other countries, we can expect this proportion to rise rapidly over the coming days,” Dr Holohan added.

“The goal now is to limit the spread of Covid-19 through our tried-and-tested preventive measures.

“These measures can protect us and our families and will allow time for the booster vaccination programme to take effect.

“This means that as we move closer to Christmas, we must try to reduce the number of people we meet, avoid crowds and work from home unless it is essential to attend in person.

“I encourage anyone eligible for a booster vaccination to take that opportunity.

“Boosters are proven to be effective in restoring protection against all variants of Covid-19.”