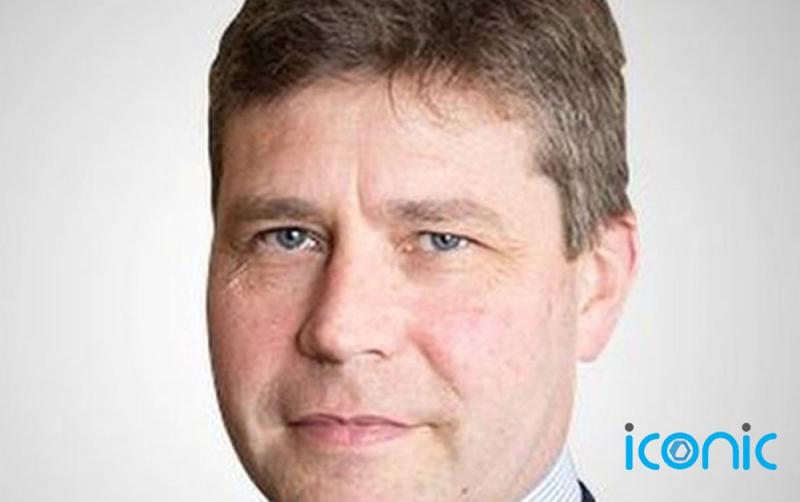 Three men found guilty of the kidnap and assault of businessman Kevin Lunney are set to be sentenced later.

Mr Lunney, 51, was kidnapped close to his home in Co Fermanagh on the evening of September 17 2019.

The Quinn Industrial Holdings director had his leg broken, was doused in bleach and the letters QIH were carved into his chest before he was dumped on a roadside in Co Cavan.

During his abduction ordeal, his attackers repeatedly demanded that the father of six resign his position as a director of the company.

Alan O’Brien, 40, of Shelmalier Road in East Wall in Dublin; Darren Redmond, 27, from Caledon Road also in East Wall; and a 40-year-old man referred to as 'YZ' who cannot be named for legal reasons, were found guilty of false imprisonment and causing intentional harm to Mr Lunney at the Special Criminal Court in Dublin last month.

During a sentencing hearing later in November, a Garda detective read out a victim impact statement from Mr Lunney to the three judges who presided over the non-jury trial.

In the statement, Mr Lunney said: “I know the physical scars and mental trauma of the events of September 17 2019 will remain with me and my family for the rest of our lives.”

“I remain conscious that events like this can never be erased and that we will need to find continuing strength and solace in the support and comfort of many good people in the times ahead.

“I hope and pray we can remain resilient.”