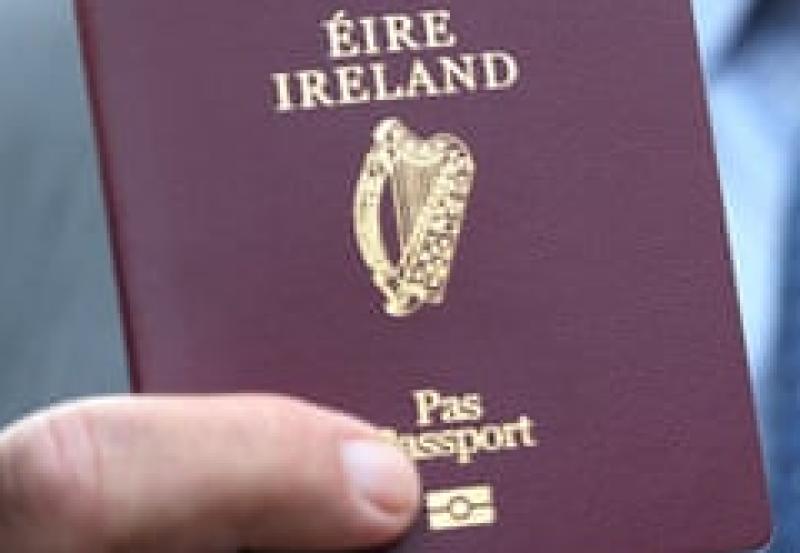 A Fine Gael Senator has said that Ireland can expect a "passport emergency" within the coming months.

Senator Garret Ahearn made the comments while speaking to Newstalk FM radio station, where he called on more staff to be deployed to the passport office.

It is estimated that around 1.7 million passport applications are expected to be made in the weeks and months ahead as people book holidays abroad as Covid-19 restrictions ease.

"We need a reminder for people that passports are out of date, a little bit like the motor tax, an email to remind you that you're out of date."

"Also I think the industry needs to do something, in terms of when you're booking I think you need to be asked for your passport number," he added. 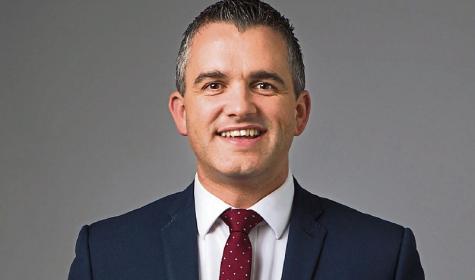 RTÉ News has reported that a number of frustrated passport applicants have echoed Senator Ahearn's concerns, and are turning to their local TDs in an attempt to get their travel documentation quicker.

According to its coverage of the story, a number of TDs claimed that they are "inundated" with constituents contacting them about passports.

The news outlet included a set of figures within its report, which shows that:

However, a statement from the Department of Foreign Affairs seemed to dismiss this uptick in passport concerns, saying that an "elected representative temporary helpline" for TDs "does not fast track the processing of an application".