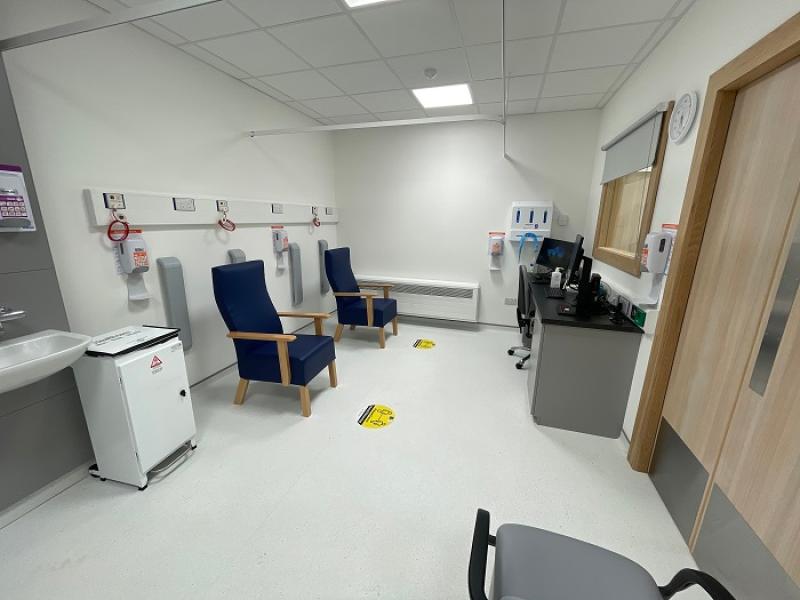 Significant disruption to Emergency Department (ED) services is expected next week due to a HSE strike over long-standing pay and career development issues.

That's according to the Irish Association for Emergency Medicine (IAEM), which urges patients, GPs and the general public to be aware of the action should they need to attend Emergency Departments during the strike.

Members of the Medical Laboratory Scientists Association will withdraw their services for a 12-hour period from 8am until 8pm on Wednesday May 18, and for 12 hours on two and three successive days respectively in the following two weeks.

Significant disruption to normal function of all EDs in Ireland should be expected on the day.

Industrial action was originally planned by the Medical Laboratory Scientists Association (MLSA) on March 30 this year, however this was suspended.

In a statement, the IAEM stated, "It is important therefore that neither patients nor General Practitioners assume that EDs are exempt from the action and attend or refer to the ED for services that will not be available during the action."

According to the organisation, Medical Laboratory Scientists perform a crucial role in patient care and in the workings of Emergency Departments and acute hospitals. The IAEM stated their absence will "inevitably have a very negative impact on patient care".

They continued: "The Association’s understanding is that the issues at the heart of this dispute are long-standing and
have remained unaddressed for an extended period. It therefore calls on all parties to resolve this impasse as a matter of
urgency, if necessary using the normal industrial relations machinery of the state to assist."