Varadkar hits out at political rivals over document leak claims 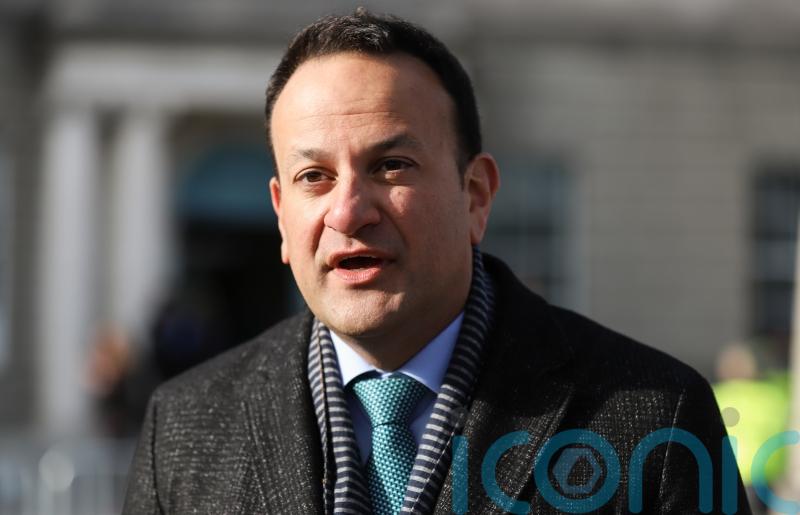 Leo Varadkar has accused political opponents of going to “extraordinary lengths” to push claims he broke the law by leaking a GP contract.

The Irish deputy leader said the actions of his rivals were “politically motivated and often highly personalised”.

It was confirmed on Wednesday that Mr Varadkar will not face prosecution over the leaking of the contract in 2019.

The Tanaiste said his disclosure of the document was lawful and he did so in the public interest.

“I accept that my use of an informal personal channel was inappropriate. It was my error and I bear sole responsibility for it,” he said.

“However, the allegations made against me, that it was anything more than error, were false. They were made by sworn political opponents of me and my party.

“I know that I did not break any law, do anything corrupt or even self-interested. That is now clear to any fair-minded person.

“Those who made these allegations went to extraordinary lengths to publicise them.

“Their actions were politically motivated and often highly personalised at times.

“The tactics and motives of those persons ought to be the subject of some reflection. 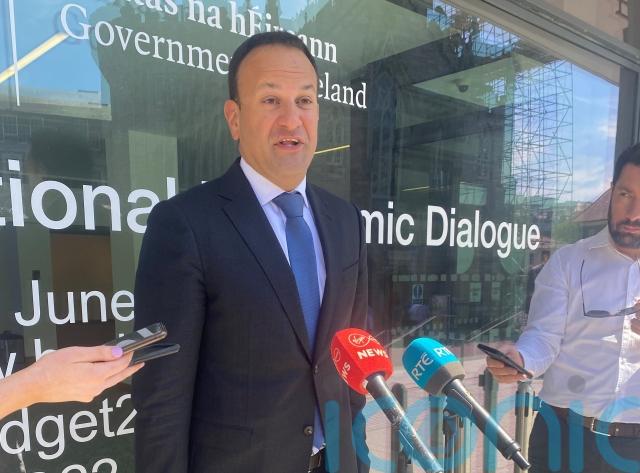 “It is now a matter of public record that at least one of those persons was subject to investigation in respect of their own conduct in this affair.”

The Tanaiste had been under investigation for passing a copy of the official document to a friend of his while he was taoiseach.

Mr Varadkar has admitted that in April 2019 he sent a copy of a doctors’ pay deal between the State and the Irish Medical Organisation (IMO) to Dr Maitiu O Tuathail.

Dr O Tuathail was head of the rival organisation, the National Association of General Practitioners (NAGP), at the time.

Mr Varadkar has apologised for disclosing the document.

Mr Varadkar was told by his solicitor on Wednesday that the DPP said he will not face prosecution for his disclosure of the document to Dr O Tuathail.

“This followed a thorough and meticulous investigation carried out by An Garda Siochana involving dozens of interviews and the examination of multiple documents and devices,” Mr Varadkar said in a statement on Thursday.

“My disclosure of the document to the president of the NAGP was lawful and I did so in the public interest.

“I was determined to secure that organisation’s support for the agreement we had reached with another organisation on behalf of general practitioners.

“I want to thank the Taoiseach (Micheal Martin), Minister (Eamon) Ryan, the Fine Gael Parliamentary Party and party members, my staff, family, partner and friends for their trust, confidence and faith in me and for their patience.

“It has been a difficult and uncertain period for all of us.

“I am very aware that many people and politicians are not allowed due process, the benefit of the doubt or the presumption of innocence.

“I am very grateful that – because of them – I was. It is something I will reflect on further.

“I also want to thank my legal advisers. I have a greater understanding now of the importance of legal representation and advice.

“I look forward to continuing my work as Tanaiste, Minister for Enterprise, Trade and Employment, TD for Dublin West and leader of Fine Gael.

“These are responsibilities that I relish and there is so much more I want to do.”

In a statement to the PA news agency, Gardai said: “Following a Garda investigation, a comprehensive investigation file was submitted to the Office of the Director of Public Prosecutions.

“The Director of Public Prosecutions has directed no prosecution against any individual in this investigation.”