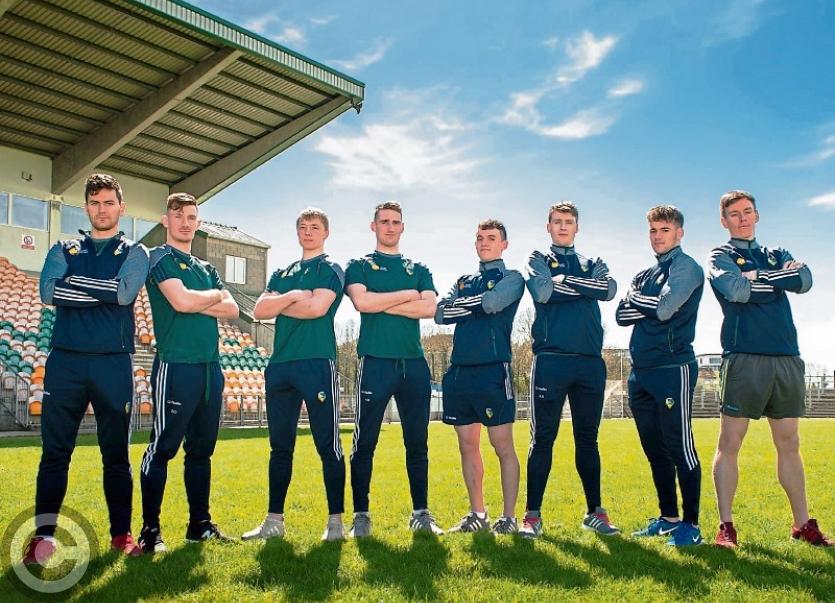 The Mohill contingent on the Leitrim Senior Football panel. Photo by Declan Gaffney

Leitrim's preparations for Saturday's Roscommon game have been overshadowed by a row where the County Champions are threatening to withdraw their players from Leitrim teams in the future.

Mohill GAA Club have stated they could encourage their players not to line out with County teams in the future if they are going to be forced to play League games without their contingent of County players.

The row erupted after Mohill failed to field for last Saturday's Dunnes Bar Division 1 clash against Ballinamore Sean O'Heslin's with the points being awarded to the Ballinamore men.

Mohill GAA Club have lodged an appeal with the Connacht Council but County Board Chairman Terence Boyle feels the timing of the row is very unhelpful as Leitrim prepare to take on reigning Connacht Champions Roscommon.

Speaking to the Observer on Tuesday morning, Terence said “That is the most disappointing thing, that all this had to blow up when the lads are preparing for one of the biggest games of their career, the timing of this could have been left until after the weekend.

“They could have appealed, I have no problem with the appeal on the decision but to have it blow up in the week before the Roscommon game leaves a bad taste.”

And Terence also felt that Mohill's threat to discourage their players from lining out with Leitrim in the future was very unfair to players. “I think that would be very unfair of Mohill to go down that road because any young lad wants to play with the County and to put their players in a position to have to choose between one and the other.”

Mohill Club Chairman Padraig McLoughlin contacted the Observer on Monday to put his Club's side of the story and said, “It is unfortunate that we would even be thinking that way, that we would have to discourage lads from taking part with the County next year because we couldn’t go through it again, employing a manager and all the lads away.”

Certainly Leitrim manager Brendan Guckian will not be happy with the row nor can it help the preparations of the Leitrim players.