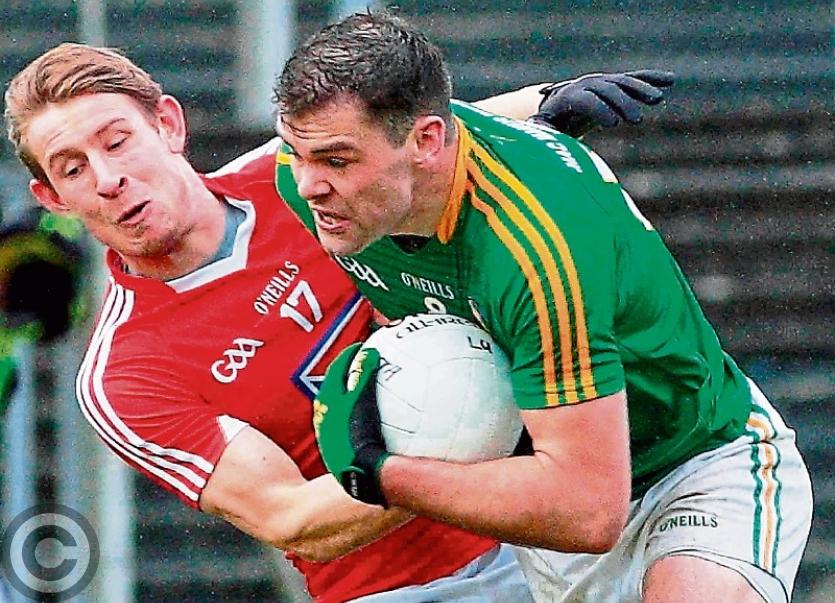 The bookies may have Louth as favourites but Leitrim footballers will be more than happy with the Qualifiers draw that pits them against the Wee County on Saturday, June 23.

Not only did Leitrim avoid the big guns Tyrone, Kildare and Mayo in Monday's All-Ireland Football Championship Qualifiers draw live on RTE Radio but they got a home game against a team they defeated in the last time they met in a competitive match.

Leitrim defeated Louth 0-16 to 2-9 in a dramatic Allianz NFL game in March 2016 in Pairc Sean Mac Diarmada, Leitrim's first win of the campaign after three losses and avenging the 1-17 to 0-11 loss in Drogheda the previous July in the All-Ireland Qualifiers.

However, Colin Kelly's team did go on to win promotion and the Division title and subsequently were promoted to Division 2.

But the reaction in Leitrim to the draw has been universally positive if the words of Colin Regan in his “This Sporting Life” column is anything to go by - “What I wouldn’t give to watch them opening their chests and have Louth men bounce of them like a drunk uncle walking into a glass door he didn’t notice.

“Bam! I’d love to walk up to one of them on their way into Pairc Sean and have him stare through me with eyes so steely you could rivet a truss bridge with them. Jaw fixed like a monkey wrench.”

The reaction in Louth has been positive too and although they lost all seven games in Division 2 this year and then lost to Carlow in the opening round of the Leinster champions, the bookies are still making Pete McGrath's team the favourites.

Louth got themselves back on track in the Qualifiers last Sunday when they scored a quite remarkable 2-26 against London in Ruislip and all without their top rated forward Ryan Burns who was suspended for the 10 point victory over the Exiles.

Leitrim have been dealt a blow with the departure of Mark Plunkett and Oisin Madden from the panel after the Roscommon game, a move that was well flagged to management earlier in the year.

There is the very strong likelihood that the meeting of Leitrim and Roscommon in the Connacht U17 Championship, already fixed for that day, will act as a curtain raiser making it a doubly important day for the county's footballers.