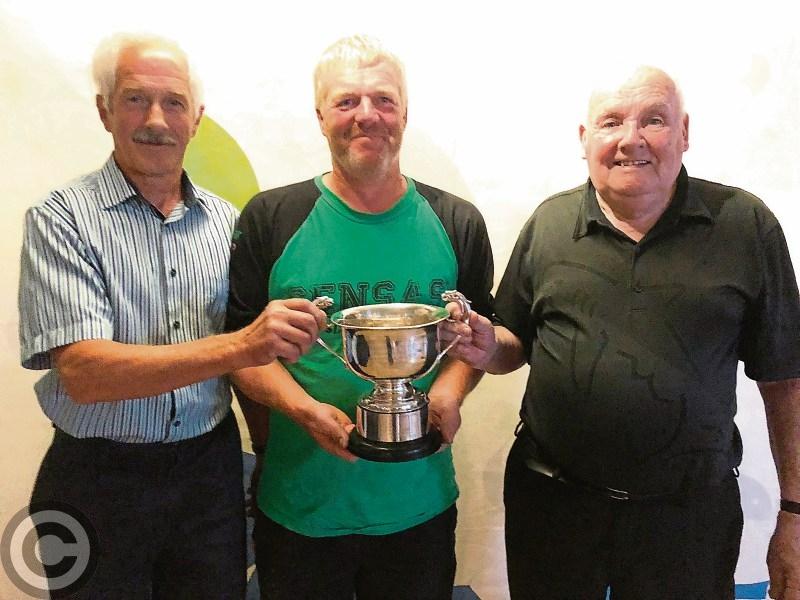 Inland Fisheries Ireland has said that the latest report from Irish Business Against Litter highlights the threat which exists to angling tourism if the issue of litter is not addressed.

The report found that only 8% of Irish beaches, harbours and rivers were found to be ‘clean’ in an evaluation of the levels of rubbish in coastal areas and waterways throughout Ireland. Ireland has a unique status as an angling destination, attracting 446,000 domestic and overseas anglers to fish here.

The fisheries resource contributes €836 million to the Irish economy annually and supports over 11,000 jobs, often in rural and peripheral communities.

Suzanne Campion, Head of Business Development at Inland Fisheries Ireland said: “Our waterways and the fish which they sustain are one of our great natural assets. Ireland has a reputation as an outstanding angling destination however this is reliant on our ‘green’ image. We are disappointed to learn that angling destinations such as the Boyne, Shannon, Suir and Tolka feature on the ‘heavily littered’ list.

Inland Fisheries Ireland promotes a ‘leave no trace’ ethos with anglers and all water users. We are calling all water users to address this issue with immediate effect and appeal to the public to refrain from littering in or around our waterways. While we should all work together to avoid litter, any incidences should be reported to the appropriate Local Authority.

“It is crucial that we clean up our act as soon as possible if we are to realise the enormous economic and recreational benefits which can accrue from the resource.”

Ireland has a large fisheries resource with 70,000 kilometres of rivers and streams (enough to travel 1.5 times around the globe), 5,600 kilometres of coastline (which equates to the distance from Dublin to New York) and 144,000 hectares of lakes and ponds (twice the size of County Louth).

Ms Campion continued “Angling has traditionally formed a core part of the Irish tourism product as it is perfectly placed to deliver an outstanding experience for visitors. It is ideally located to capture the growth in visitors through high level marketing campaigns such as the Wild Atlantic Way and is also uniquely placed to deliver benefits across the lesser-developed areas of the country because of its comprehensive geographic and seasonal coverage.

If we are to ensure the sustainability of the resource in the long term and to safeguard Ireland’s enduring appeal within the world of angling then we each need to quickly remedy this litter issue.”

The European Union has introduced new regulations for the Irish seabass recreational fishery, which is now operating on a catch and release basis for 2018.

The new rule which applies to Ireland states: ‘In recreational fisheries, including from shore, in ICES divisions 4b, 4c, 7a to 7k, only catch-and-release fishing for European seabass shall be allowed. It shall be prohibited to retain on board, relocate, tranship or land European seabass caught in that area.’ The new regulation sees a consistent approach being applied throughout the Irish coastline.

The strict bass management regime currently operating for Irish waters is based on a heavily controlled and restricted recreational fishery. Bass anglers have an extremely positive approach to bass conservation using ‘catch and release’ alongside good handling in order to maintain the species and their recreational activity.

Inland Fisheries Ireland would like to acknowledge the support of anglers for Inland Fisheries Ireland’s ‘Citizen Science’ Bass Conservation Programme. Anglers, through their conservation-oriented ethos, have been the key stakeholders in supporting research into bass stock status over the past five years by providing catch and fish stock data, which has underpinned provision of scientific and management advice.