Lynch family add another brick to the Leitrim Wall 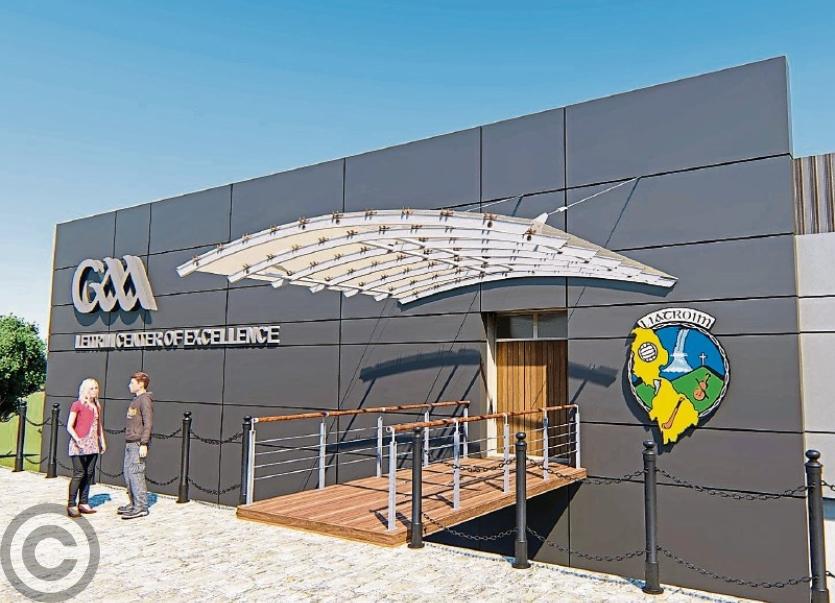 When emigration caused the Annaduff club to bow out for a period prior to 1958, club stalwart Francie Lynch wasn’t about to be idle, and went on to represent both Bornacoola and Carrick with aplomb.

But the home fires always burn brightest, and, years later, watching their five sons represent Annaduff at all levels brought great enjoyment and satisfaction to Francie and his wife Marian. (Marian (née Shanley from Bornacoola) came from fine footballing stock too, her brothers played for both Bornacoola and Gortletteragh.)

“We have always been an Annaduff and Leitrim GAA family,” Cathal explains, as the Lynches become the latest family to buy a brick in the Leitrim Wall.

The Leitrim Wall is an innovative fundraising initiative by Leitrim GAA that seeks to offer Leitrim people everywhere the opportunity to buy a commemorative brick that will feature forever at the new GAA Centre of Excellence in Annaduff.

Each brick carries a personalised message selected by the buyer. Many are purchasing bricks to honour and remember loved ones and family members.

Others are gifting a brick to someone special in their life – ether with a message already inscribed or giving them the chance to choose their own words. (What better gift could you give a Leitrim supporter bar another Connacht title!)

“Our parents were very proud when Annaduff’s grounds opened in 1983. Although he’s no longer with us, as a lifelong Leitrim supporter, our father would have been equally proud to see the fantastic Leitrim Centre of Excellence that now stands next door to those same grounds,” concluded Cathal.

The Lynch boys, Francis (RIP), Cathal (Brussels), Michael (Kidderminister), Eunan (Annaduff) and Colman (Sydney) also know where their roots lie no matter where they roam. They selected the following inscription for their brick in the Leitrim Wall:

l See the advert on Page 5 of this week’s Leitrim Observer to find out more about the Leitrim Wall or go to www.leitrimwall.com to buy your brick and support a bright future for Leitrim GAA.